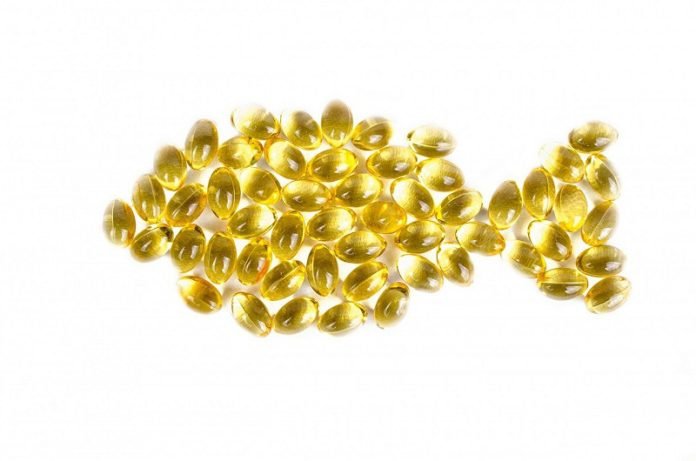 Osteoporosis, a disease associated with bone loss, primarily affects postmenopausal women. Postmenopausal women are most at risk to develop osteoporosis due to estrogen deficiency. Specifically, a deficiency in estrogen increases the formation of osteoclasts, which are cells that break down and reabsorb bone into the body. Like estrogen, Omega-3 fatty acids also reduce the resorption of bone tissue by osteoclasts.

A new study conducted at Hanyang University and Sungshin Women’s University, and published in the British Journal of Nutrition, focused on the possible benefits of Omega-3 fatty acids and estrogen on bone health. Oestrogen used in this study was in the form of 17 beta-oestradiol. The researchers studied rats that had had their ovaries surgically removed. Sixty rats in total were studied. The rats were divided into three groups based on the amount of Omega-3 fatty acids as a percentage of diet: zero, one and two percent. These three groups were each further split into two. Half of each group either received injections of 17 beta-oestradiol or maize oil, the control.

The researchers found that Omega-3 fatty acids and the estrogen hormone suppressed the bone resorbing osteoclasts. Further, they found that Omega-3 fatty acids and the estrogen hormone worked best in combination. This all happened regardless of any weight fluctuations in the rats. Not only did the rats have reduced bone resorption, they also experienced up-regulation of a transcription factor that drives bone formation. The study has shown that an increase in dietary Omega-3 fatty acids along with supplementary estrogen is effective in protecting bone tissue. Further clinical trials are required to determine whether this is more effective in women that receive hormone therapy than those that do not.