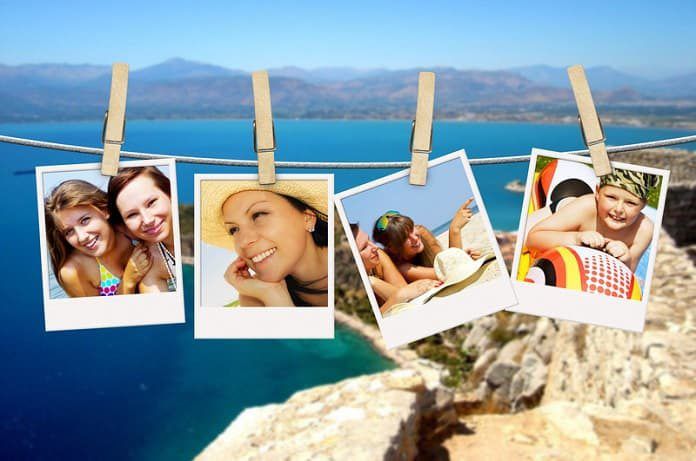 Memory is stored in two steps: a short-term memory that is eventually stored as a more permanent version. In this recent study, researchers trace the exact pathway that makes a temporary memory a permanent one.

Memory is widely accepted to form in two steps: first, a temporary form of the memory forms in the hippocampus (a deep brain structure), and then the memory is stored in its more permanent form in the cortex (the outer surface structure of the brain responsible for cognition and perception). The process in which memories are transferred into a more permanent state is called consolidation. If consolidation of a memory is disturbed, the memory will not become permanent and will eventually be lost. However, the exact mechanisms in which this permanent memory formation works is not well understood. In a recent study published in Science Magazine, the authors systematically study the exact nature in which permanent memories are formed.

The whole study is based on the idea of memory engrams. An engram is a physically detectable change in a neuron that allows one to “trace” its source of activation — basically a memory trace. In order to detect and manipulate such changes, the researchers used genetically modified mice which enabled a method of inhibiting or activating specific neurons in the hippocampus, prefrontal cortex (front area of the brain), and the basolateral amygdala (an area responsible for receiving sensory information). With this technique, the researchers investigated if mice were prevented from remembering that certain rooms gave electric shocks.

The results of the experiment suggest that the connections between the hippocampus and the cortex are crucial for forming memories that last beyond a few days. In order to form a complete memory recollection, the exact neurons involved in the memory had to be activated but also had to include sensory information — showing that context and sensory feedback help with memory recall. In terms of a detecting an engram, the researchers observed that the trace of the memory was already formed in the cortex from day 1, showing that from the get-go the brain was already setting up a network of neurons to eventually store the memory permanently. And while the memory becomes permanent in the cortex, the hippocampus begins to erase the temporary memory it formed in order to make way for new ones.

Memory is not a simple collection of neurons in the brain; rather it is an extremely complex network of different aspects of memory that collectively create a cohesive narrative in the brain. The researchers in this study showed that the way memories became permanent was through a traceable pathway from the hippocampus and into the cortex, where a single memory is dispersed throughout the brain.