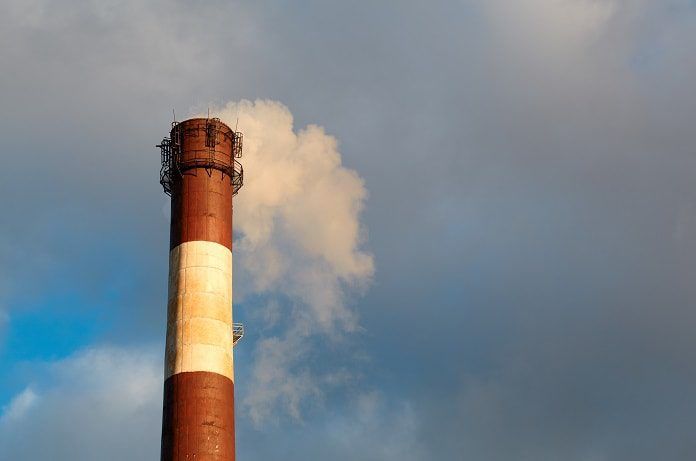 A recent study published inEnvironmental Health evaluates the association between air pollution such as ozone and particulate matter and cardiovascular disease.

This study, published in the Environmental Health journal, has evaluated the associations between ozone and changes across biological pathways associated with cardiovascular disease.

This cohort study was conducted at Duke University in the United States. The participants of the study included people from the Duke University Medical Center Catheterization Genetics (CATHGEN) cohort of nearly 10,000 individuals. Suitable potential participants were sent a letter for the invitation. Among the respondents, 15 met the criteria for inclusion in the study. Among the 15 participants, 13 with coronary artery disease were assessed for systemic inflammation markers, heart rate, lipid profile, blood pressure, and vascular function. Ozone and particulate matter were being assessed on a daily basis.

Several pathways to cardiovascular disease were altered with ozone exposure. The important results indicate that there may an association between exposure to ozone and cardiovascular disease. Based on the author’s conclusion, ozone exposure was associated with increased cardiovascular morbidity and mortality after excluding the impact of particulate matter. Notably, these effects were seen as ozone concentrations that were even below the Environmental Protection Agency National Air Quality Standards.