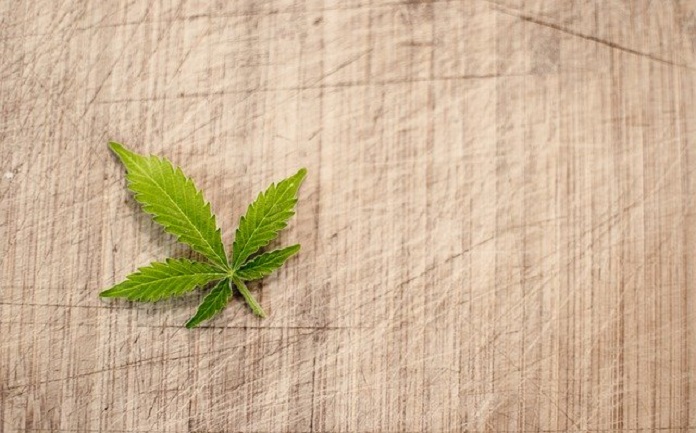 While medical cannabis use has been legal since 2001 in Canada, edibles, extracts, and topicals were legalized in October 2019, one year after the legalization of recreational cannabis. Here are some things to know about cannabis edibles.

Edibles such as candies, baked goods, and beverages may open the market to consumers who are reluctant to try traditional smoking or vaping methods.

According to Deloitte’s annual report on the country’s cannabis industry, edibles and alternatives are expected to generate more money for retailers than cannabis products that are already legal. With edible consumption on the rise, here are the top 5 things to know about the latest research:

Cannabis is an intricate plant with over 500 chemical entities, of which about 120 of them have been identified as phytocannabinoids (since their discovery at end of the 19th century). Although the pharmacological profile of many of these terpenophenolic compounds with 21 carbons have yet to be identified, two phytocannabinoids structurally characterized in 1963 and 64 have been researched the most: cannabidiol (CBD) and ∆9-tetrahydrocannabinol (∆9-THC or commonly denoted as THC).

Structurally they are similar, but ∆9-THC produces psychoactive or euphoric effects while CBD and other phytocannabinoids do not.  Research suggests that both have potential therapeutic benefits including pain relief and inflammation. More research is required on the lesser known phytocannabinoids and other cannabis constituents such as terpenes and phenolic compounds. To learn more visit CBD.ci.

Note that some phytocannabinoids do not interact with CB1 and CB2 directly such as CBD but have other indirect modes of action. Some studies also suggest that other receptors may exist.

Even though the understanding of the endocannabinoid system is still evolving, available evidence suggests that this system helps maintain homeostasis in a number of bodily processes including pain, appetite, inflammation, metabolism, mood, and memory.

In addition, existing research suggests that modulating the activity of the endocannabinoid system through cannabis use or through synthetic means may hold therapeutic promise in a wide range of health conditions including Parkinson’s and multiple sclerosis.  However, more high-quality evidence and more clinical studies on the therapeutic effectiveness of cannabis are needed to confirm results and advance knowledge on the connection between health, disease, and the endocannabinoid signaling system.  Little research has evaluated how therapeutic efficacy of edibles differs from inhalation.

It takes about 20 to 30 seconds for smoked ∆9-THC to reach the brain from the lungs whereas consuming edibles can take anywhere from 30 minutes to up to 4 hours before any effect is felt. Psychoactive effects from edibles usually reach their maximum after two-to-three hours and can last from four to-twelve hours or longer depending on the dose. Effects from inhaling peak at 20-30 minutes and usually taper off within two-three hours.

The almost immediate effects of inhaling ∆9-THC allow the user to adjust the dose by inhaling more or less. However, an edible that is consumed is governed by the rates of metabolism and elimination of the edible from the body, so there is no way to stop the process and the potential side effects once eaten.

It takes time for ∆9-THC in the stomach to be absorbed into the bloodstream and metabolized by the liver into metabolites such as psychoactive 11-OH-THC, which can easily cross the blood-brain barrier to interact with the receptor sites. Since the liver doesn’t process all the ∆9-THC, some of it still reaches the brain.  In comparison, when inhaling, most of the ∆9-THC goes directly to the brain and only a very small portion of the inhaled ∆9-THC gets metabolized in the liver into 11-OH-THC.

The stronger and longer-lasting effect of edibles may be due to the higher proportion of 11-OH-THC that reaches the brain since it is more potent than ∆9-THC.

It is believed that weight, gender, and eating habits contribute to how quickly effects are felt and how long they last for.

Users who are not aware of this slow onset may end up consuming more edible than intended after not feeling any effects right away. Unexpected highs with adverse effects including cognitive and motor impairment, extreme tiredness and anxiety may arise.

Colorado, for example, saw an increase in edible-related hospital visits after recreational use became legal in 2012.

It is strongly recommended to start with a small dose and then wait a sufficient amount of time before consuming more. Novice users especially may want to plan for a recovery period after consuming edibles.

Although cannabis can provide therapeutic benefits such as pain relief and a feeling of euphoria, there are potential side effects and risks that vary on individual responses to ingested ∆9-THC.

Common side effects are not limited to but may include mood changes, feelings of anxiety, panic or paranoia, feeling as if time is passing slowly, changes in auditory and visual perception, impaired memory and coordination, drowsiness, and risk of cardiovascular adverse events. High quantities of ∆9-THC may even result in delusions or hallucinations in some individuals.

The “munchies” or an increased appetite for tasty food is another common side effect that can lead to unwanted weight gain.

Mixing edibles with alcohol and other medications (such as benzodiazepines or sleeping pills) already present in the body is not a good idea because it may lead to increased risk of injury due to impairment.

The Canadian Government has rules and regulations outlined in the Cannabis Act that include preventing children and youth from using cannabis, keeping roads safe, and enforcing strict product safety and quality requirements.

For example, it is not permitted to sell cannabis in packages or labels that are attractive to young people or sell cannabis through self-service machines such as vending machines.

There have been cases of children and pets that have accidentally eaten edibles as they may look like common treats, so it is important to keep edibles in simple, child-resistant packaging that are kept in unreachable places.

A zero-tolerance policy for driving a car under the influence of cannabis is in place to keep roads safe whereas minimal amounts of alcohol are permitted for experienced drivers over the age of 21.

Regulations mandate that edibles for purchase have clear standardized labels that mention ∆9-THC /CBD content in mg per unit or serving and an ingredient list. No more than 10 mg of ∆9-THC is permitted per edible package and edibles must not contain nicotine and alcohol but can have limited amounts of caffeine.

As this newly legal substance is integrated into Canadian society, further public education and adhering to the rules and regulations will help to make the transition as safe as possible.

Image by M. Maggs from Pixabay 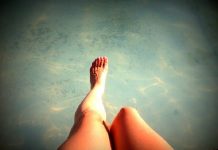 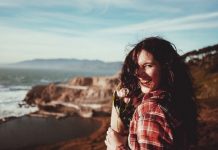 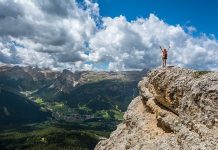 Two Habits That Are Wrecking Your Productivity