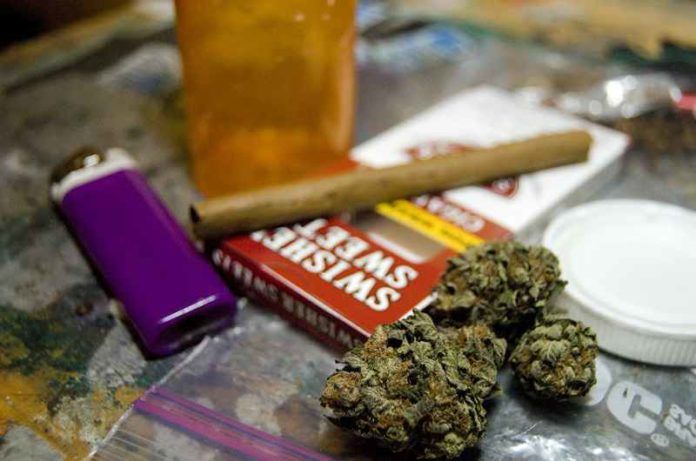 Here are the top 5 biggest news of the year for marijuana! 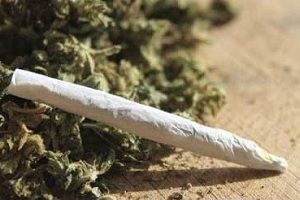 Rates of marijuana use continue to rise, and legalization will only further increase its use. Studies suggest that continual adolescent marijuana use increases risk of subclinical psychotic symptoms (e.g. paranoia and hallucinations), that persist even after a year of abstinence … [read more] 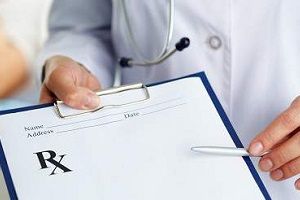 According to a new study published in the journal Health Affairs, legalization of medical marijuana in 17 American states and the District of Columbia had reduced the use of prescription drugs, suggesting a national saving of more than $165 million in 2013. The findings suggest that if medical marijuana was made legal nationwide, annual savings to the Medicare program could be about $468 million … [read more]

Is Marijuana Legalization Affecting the Incidence of Pediatric Exposures? 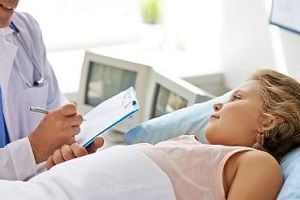 According to the statistical review done, almost half of the patients seen in the children’s hospital in Colorado in the couple years after legalization had recreational marijuana exposure which thus confirmed the answer to the question, yes … [read more] 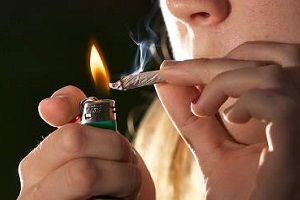 An observational study uses data from three generations to examine associations between parental, grandparental, and child substance use; current parental marijuana use was a strong predictor of youth marijuana and alcohol usage … [read more] 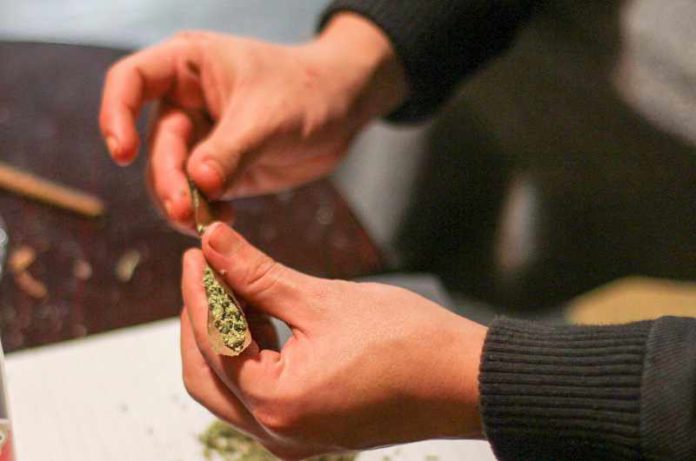 Although marijuana is seen as a harmful recreational drug, new studies are discovering how marijuana use impacts the brain … [read more]