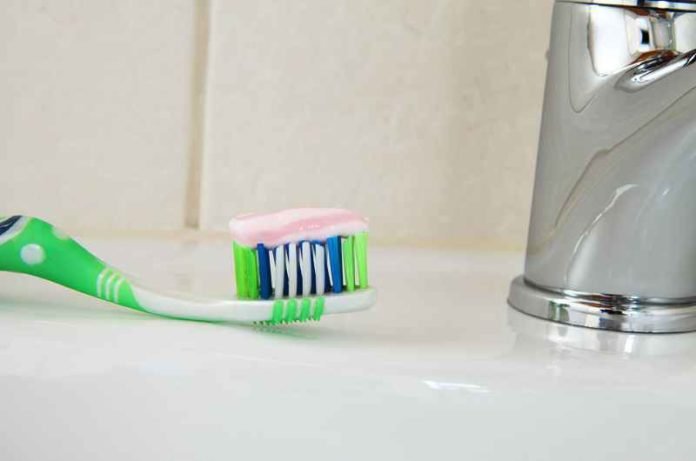 Vitamin B-12 plays a key role in the healthy functioning of the brain and nervous system, as well as the formation of red blood cells. It is predominantly found in animal products, and as a result, is one of the greatest nutritional concerns for those who follow a vegan or vegetarian diet. Although deficiency can be prevented with B-12 supplements in the form of oral tablets or nasal sprays, many of those at risk are either unaware, do not take supplements or take supplements irregularly such that the effects are minimal. Thus, researchers are trying to identify alternative means of B-12 supplementation to encourage more consistent intake and prevent negative health outcomes in the individuals who are at the highest risk of deficiency.

In a new study, Siebert and the team of researchers at the Institute of Alternative and Sustainable Nutrition in Giessen, Germany sought to determine if toothpaste infused with vitamin B-12 improves health status in vegans. They conducted a 12-week clinical study with seventy-six vegans recruited from study centers in four of the major cities in Germany between November 2014 and March 2015. Eligible candidates had followed a vegan diet for more than five years, or a vegan diet for the past two years after following a vegetarian diet before that, and those who had diseases or conditions known to be associated with vitamin B-12 deficiency were excluded. The subjects were randomly assigned to either receive a placebo or vitamin B-12 fortified toothpaste, and blood samples were collected before and after the intervention to determine the amount of vitamin B-12 that reached circulation.

The use of toothpaste described in this study is a promising new approach to vitamin delivery. Vitamin B-12-fortified toothpaste should be considered an efficacious and attractive strategy to prevent deficiency in vegans and other high-risk groups.