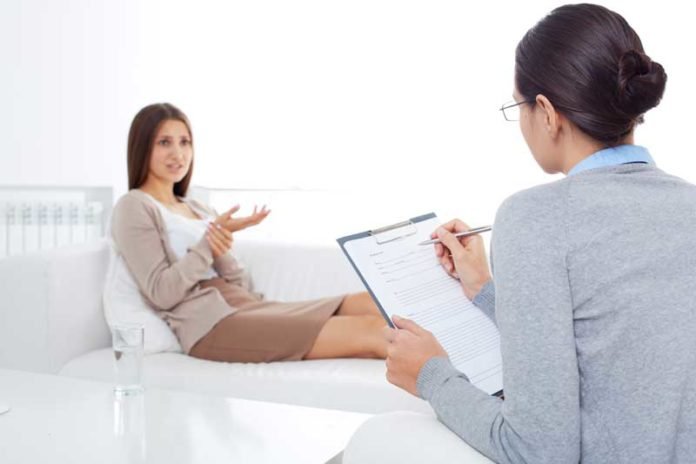 September 2, 2017:
(1) (1901) Greek poet and psychoanalyst Andreas Embirikos is born. He was the first Greek psychoanalyst, a profession that focuses on development and the influence of their unconscious.
(2) (1905) Austrian neurologist and psychiatrist Viktor Frankl passes away. He developed logotherapy, the theory that the driving force in human survival is striving to find meaning in life.
(3) (1954) Author, television writer and neuroscientist Billi Gordon is born. Along with acting in Married with Children he now conducts research on the pathophysiology of stress prior to obesity-related diseases.