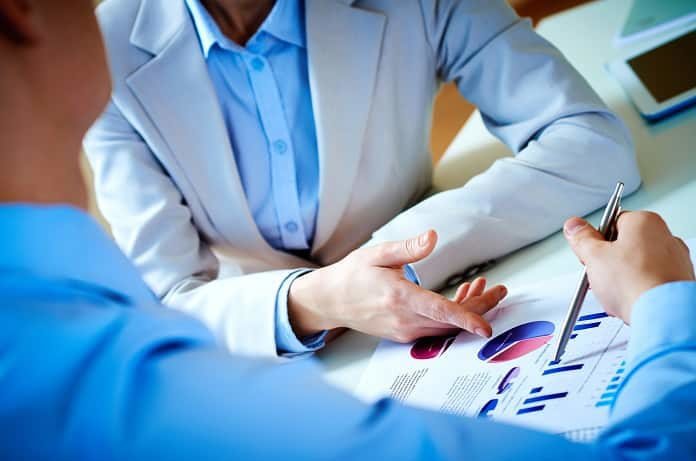 October 21, 2017:
(1) (1833) Swedish chemist, engineer, inventor, and businessman Alfred Nobel is born. Along with inventing dynamite, he is also known for bequeathing his fortune to institute the Nobel Prizes.
(2) (1877) Canadian-born American physician and medical researcher Oswald Avery is born. He is best known for his contribution to the discovery that DNA is the material of which genes and chromosomes are made.
(3) (1980) Austrian pediatrician, and medical theorist Hans Asperger passes away. He is most famously known for discovering autistic-like symptoms of a disease, which was deemed Asperger’s syndrome after his death. Asperger’s syndrome has now been removed from the DSM in 2013 and is now classified under ‘pervasive developmental disorder not otherwise specified’. 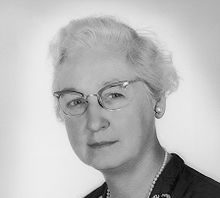 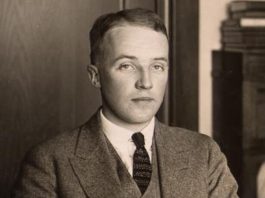