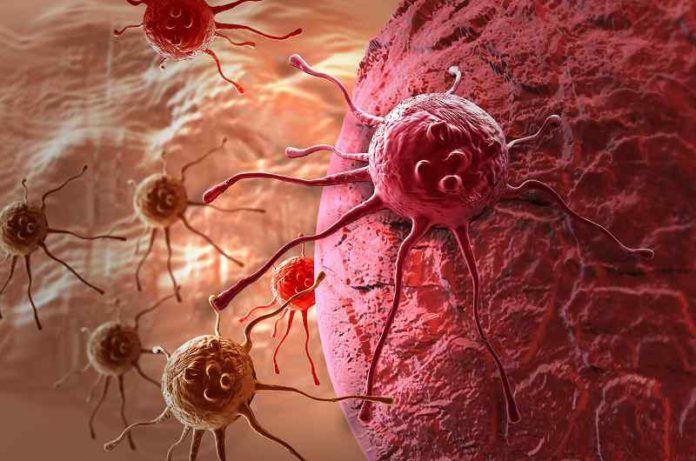 (1680) German Jesuit scholar and polymath Athanasius Kircher is born. His research was on a number of topics, including biology where he studied species migration, and medicine where he observed blood samples of plague patients, correctly concluding that the plague was caused by microorganisms.

(1772) British manufacturing chemist and an amateur meteorologist Luke Howard passes away. He has been called the ‘father of meteorology’ but was also known for his work in botany and on climate patterns in urban areas.

(1987) Chinese-born U.S. biochemist Choh Hao Li passes away. He is remembered for determining that the pituitary growth hormone, somatotropin, is made of 256 amino acid chains and also for synthesizing it.