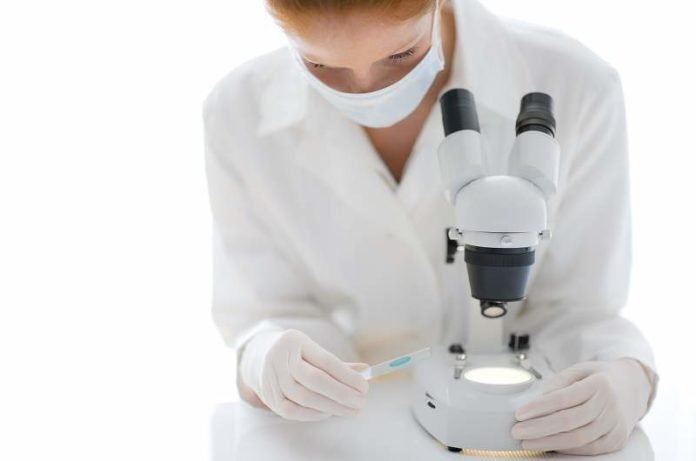 (1810) American botanist Asa Gray is born. He is known as the most important botanist of the 19th century, helping to unify the taxonomy of plants in America.

(1888) Indian yoga teacher Tirumalai Krishnamacharya is born. He is known as the ‘Father of Modern Yoga’ and is credited with reviving hatha yoga.

(1906) American scientist George David Wald is born. He shared the 1967 Nobel Prize in Physiology or Medicine for his work on pigments of the retina.