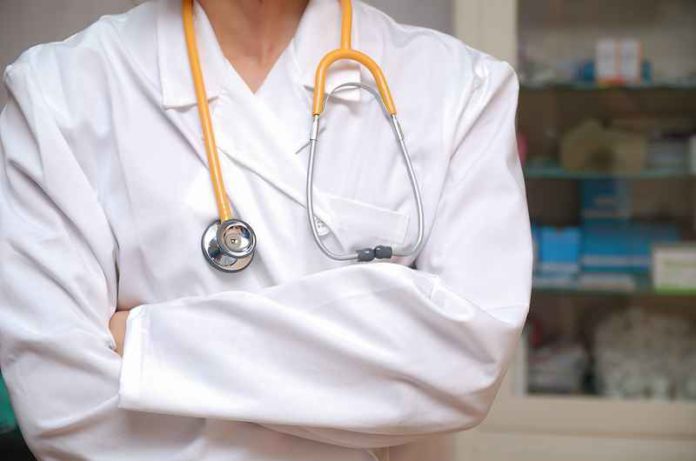 May 13, 2017:
(1) (1857) British medical doctor Sir Ronald Ross was born. He won a Nobel Prize for his discovery of the malarial parasite in the gastrointestinal tract of a mosquito, which proved that malaria was transmitted by mosquitoes.

(2) (1883) Greek cytopathologist Georgios Nikolaou Papanikolaou was born. He was known for his work in cancer detection, and his invention of the pap smear.

(3)  (1930) Norwegian explorer, scientist, diplomat, and humanitarian Fridtjof Nansen passes away. He is known for helping establish modern theories of neurology.

(1851) Serbian writer, psychiatrist, and neurologist Laza Lazarevic is born. He published a number of papers on nervous diseases, including aphasia, paralysis, and sclerosis.