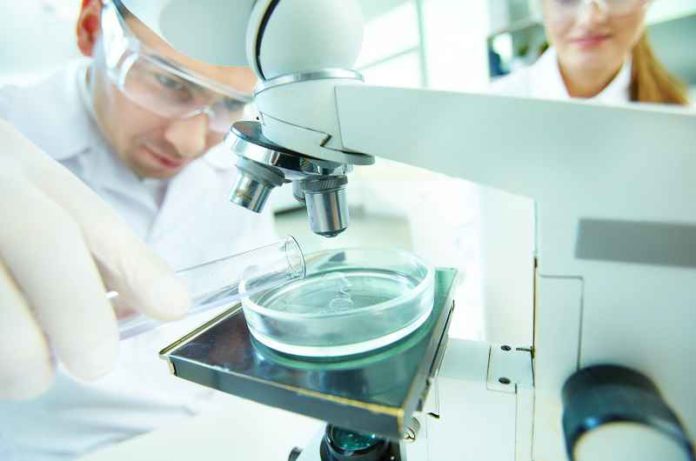 (1943) Swiss physician and bacteriologist Alexandre Yersin passes away. He is remembered for discovering the bacteria responsible for bubonic plague.

(1991) American scientist and inventor Edwin H. Land passes away. He is remembered for being the co-inventor of the Polaroid Corporation and for his research on the retina and cortex in visual processing.

(1995) German biologist Georges J. F. Köhler passes away. He shared the 1984 Nobel Prize in Physiology or Medicine for his research on the production of monoclonal antibodies.