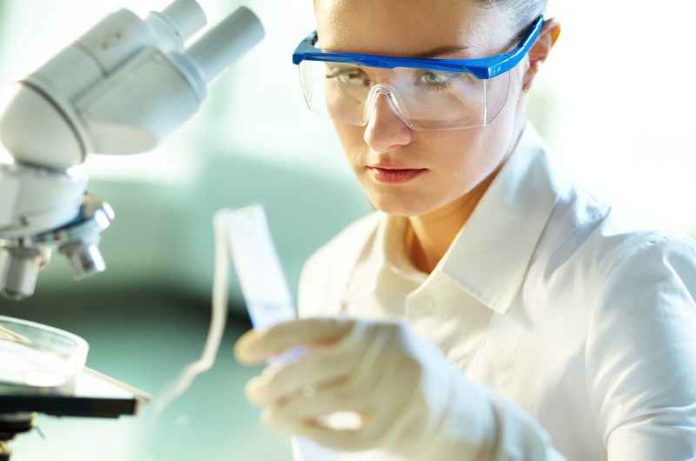 June 23, 2017:
(1) (1804) German botanist Matthias Jakob Schleiden is born. He is known for being the co-inventor of the cell theory, which states that all living things are made up of cells.
(2) (1912) American computer scientist Alan Turing is born. He is known as the father of artificial intelligence and for also helping to decode the Enigma Machine during World War II.
(3) (1952) American physician Jerri Nielsen passes away. She had extensive ER experience and was hired to spend a year at the Amundsen–Scott South Pole Station, as the station’s only doctor.