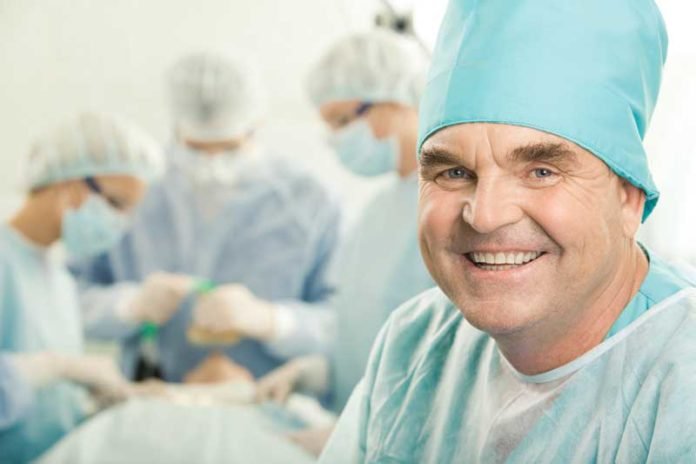 July 15, 2017:
(1) (1909)  French physician and surgeon Jean Hamburger is born. He performed the first renal (kidney) transplantation for kidney disease in France in 1952.
(2) (1910) Emil Kraepelin gives a name to Alzheimer’s disease in his book Clinical Psychiatry, naming it after his colleague Alois Alzheimer.
(3) (1965) Austrian neuroscientist Gero Miesenböck is born. Now the Waynflete Professor of Physiology and Director of the (CNCB) at the University of Oxford, he was the first to scientist to genetically modify nerve cells so that their electrical activity could be controlled with light