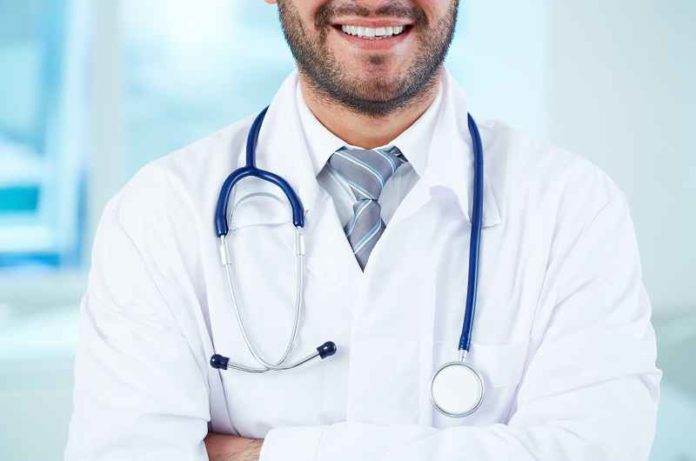 (1755) French physicist, mathematician, and astronomer Jean-Pierre Christin passes away. He is best known for improving the thermometer scale, used to measure temperature.

(1987) American psychologist Lawrence Kohlberg passes away. He is best known for his theory of the stages of moral development.

(2016) American ecologist and geneticist Richard Levins passes away. His research focused on evolution in changing environments and population genetics.