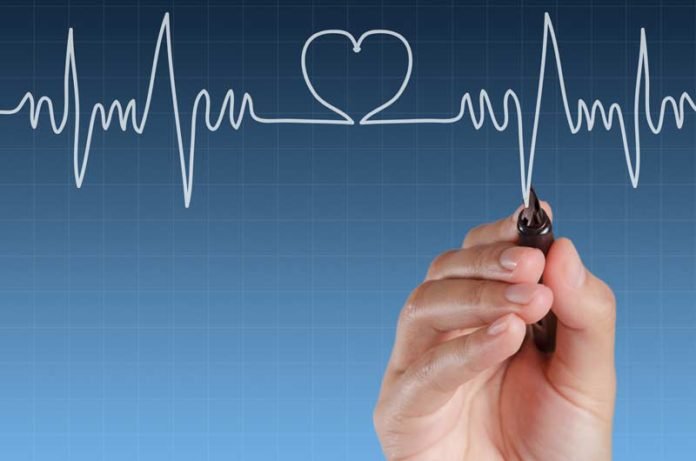 (1638) Danish scientist Nicolas Steno is born. He is known for studying the hearts of cows and determining that they were just regular muscles, not centres for warmth as previously speculated.

(1922) Insulin is used for the first time to treat diabetes in a human patient.