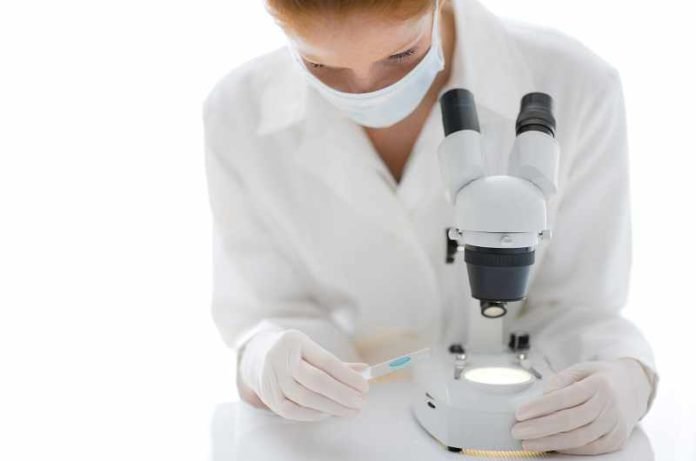 (1778) French chemist and physicist Joseph Louis Gay-Lussac is born. He co-discovered that water is made of two hydrogen atoms and one oxygen atom, he recognized iodine as a new element, and co-discovered boron.

(1967) The first human heart transplant in USA is performed by Adrian Kantrowitz.

(2006) NASA reveals photographs which suggest the presence of liquid water on Mars.