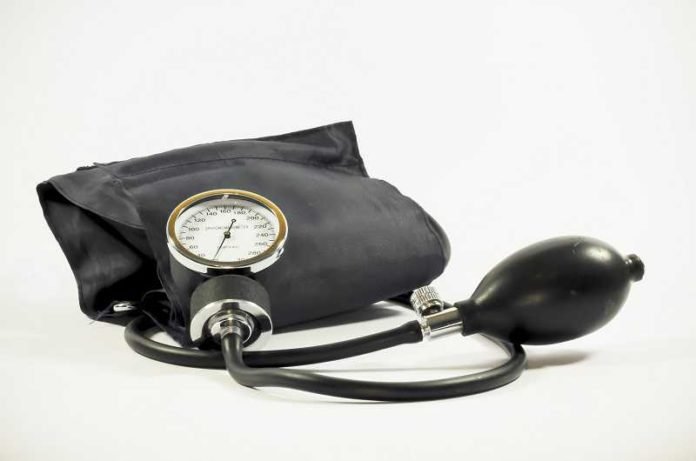 (1816) German physician and physiologist Carl Ludwig is born. His research included a focus on blood pressure, anesthesia, and secretory glands.

(1997) In order to stop the spread of a potentially deadly influenza strain, Hong Kong begins to kill all the nation’s chickens.

(2004) American biochemist Julius Axelrod passes away. He shared the 1970 Nobel Prize in Physiology or Medicine for his work on catecholamine neurotransmitters, a group of brain chemicals that include dopamine and epinephrine.