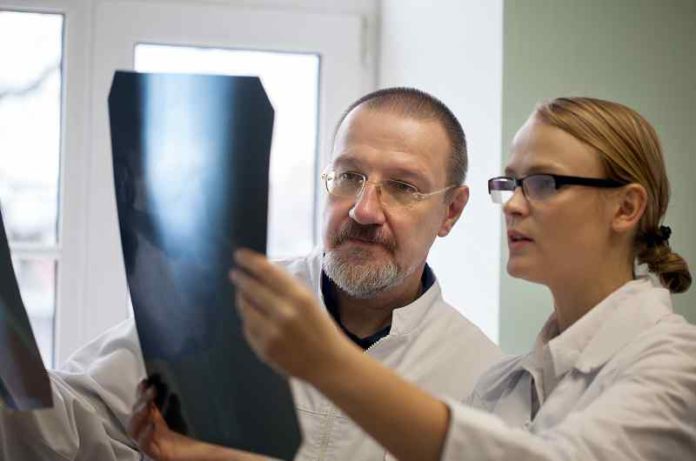 (1895) Wilhelm Röntgen publishes a paper which detailed his discovery of a new type of radiation, this was later known as x-rays.

(1944) American biochemist Kary Mullis is born. He shared the 1993 Nobel Prize in Chemistry for improving  the polymerase chain reaction, a technique used to amplify a copy of a DNA segment.

(1967) American biologist, suffragist and philanthropist Katharine McCormick passes away. She is known for funding most of the research required for the development of the first birth control pill.