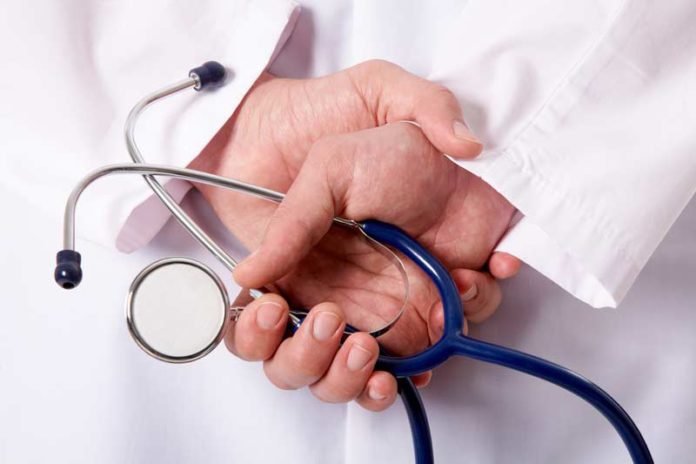 (1925) American biochemist and molecular endocrinologist Martin Rodbell is born. He shared the 1994 Nobel Prize in Physiology or Medicine for his co-discovery of G-proteins, proteins responsible for transmitting signals from stimuli outside of the cell to the inside of the cell.