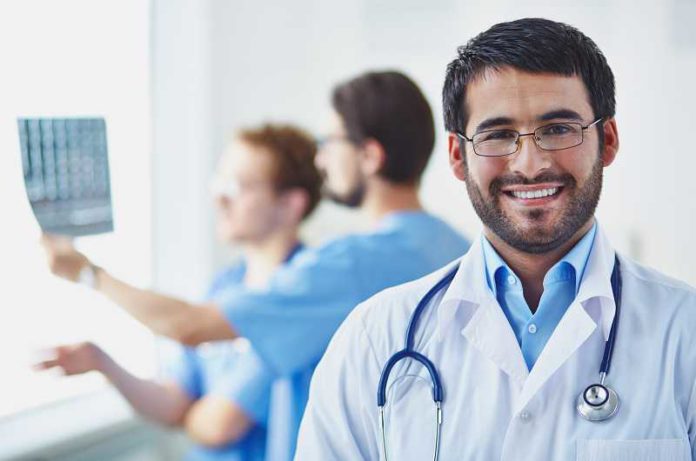 August 26, 2017
(1) (1723) Dutch tradesman and scientist Antonie van Leeuwenhoek passes away. He is remembered as “the Father of Microbiology” and was also the first to document microscopic observations of muscle fibers, bacteria, and blood flow.
(2) (1906) Polish American medical researcher Albert Sabin is born. He is known for developing the oral Polio vaccine, which was important for nearly eradicating the Polio disease.
(3) (1954) British cell biologist, Sir Hugh Pelham, is born. He is known for his work on heat shock proteins, which are synthesized as a consequence of the body’s response to rises in temperature.