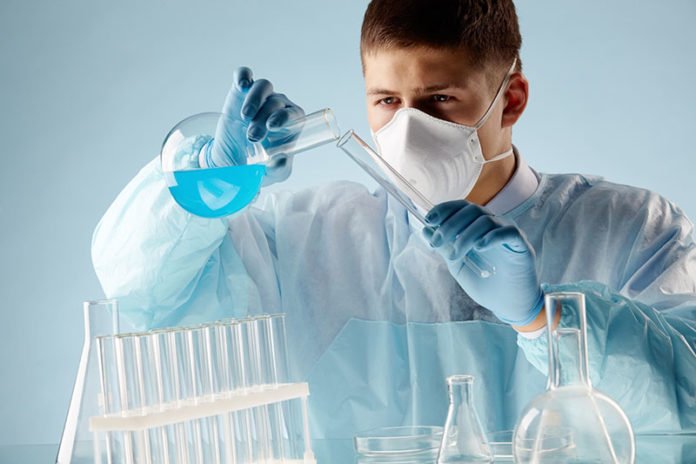 (1906) French physicist Pierre Curie passes away. He, along with his wife Marie Curie, is credited for their research in radiation.
(1912) American chemist Glenn T. Seaborg is born. He is known for his discovery of iodine-131, which is used to treat thyroid disease.
(2013) French biologist Francois Jacob passes away. He originated the idea that control of enzyme levels in all cells occurs through the regulation of transcription.