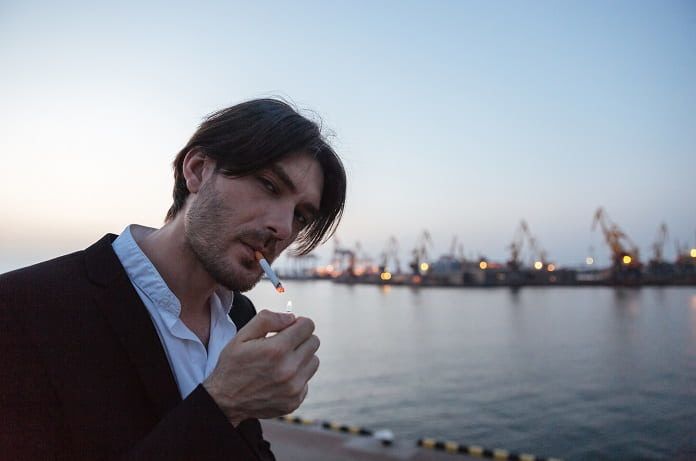 Cigarette smoking is addictive due to the chemical nicotine found in tobacco. A new study assessed whether cigarettes with lower nicotine content had a reduced addiction potential in a group of individuals vulnerable to tobacco addiction.

At least 15% of adults in the United States of America smoke cigarettes, leading to almost 500,000 deaths each year. Smokers are more likely to develop heart disease, stroke and lung cancer than non-smokers. Therefore, cigarette smoking and tobacco addiction is a huge public health burden.

Cigarettes are detrimental to health due to their high tobacco content. Tobacco also contains a chemical called nicotine, which is a highly addictive substance. In 2009, the Family Smoking Prevention and Tobacco Control Act (FSPTCA) gave the US Food and Drug Administration (FDA) regulatory authority over cigarettes and other tobacco products, allowing them to reduce the nicotine content of cigarettes in the hopes that it would benefit public health. If the nicotine content is set below a threshold dose necessary to sustain addiction, then smokers may be able to readily quit smoking.

Smoking is prevalent in individuals with psychiatric illnesses and socioeconomic disadvantages. A new study published in JAMA Psychiatry, assessed the dose-dependent effects of cigarettes with reduced nicotine content on tobacco addiction, in vulnerable populations.

In this multi-site, double-blinded study, researchers studied adults from three groups who are vulnerable to tobacco addiction: those with affective disorders, those with opioid dependence, and those who are socioeconomically disadvantaged. They assessed individuals assessed after smoking cigarettes with a range of nicotine content from levels below a hypothesized addiction threshold, to those of a standard commercial cigarette. Researchers evaluated the addiction potential of these cigarettes.The results of this study showed that reducing the nicotine content of cigarettes decreased the reinforcing effects of smoking in all three populations. Therefore, the addiction potential of cigarettes with reduced nicotine content is much lower than current commercial cigarettes.