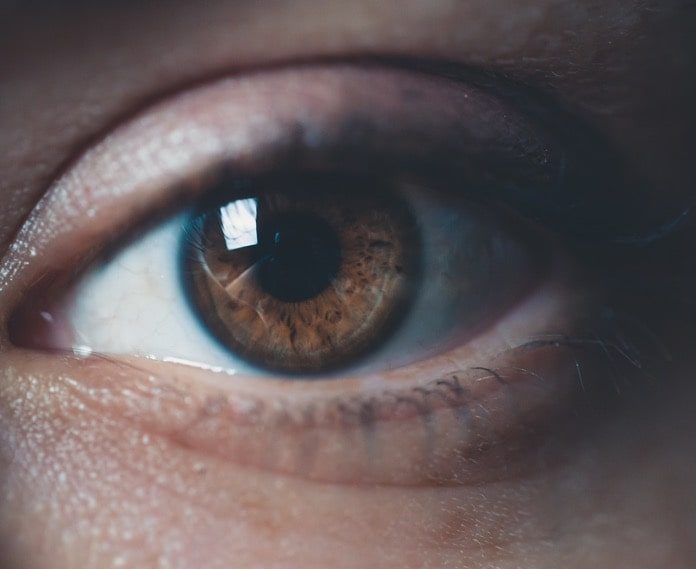 It is common knowledge that smoking can lead to poor health. Researchers investigated whether tobacco addiction affects a person’s color vision.

Previous studies found that long-term smoking increases the risk two-fold for age-related diseases of the eye. These age-related eye diseases cause loss of vision and can lead to complete blindness. In addition, “cigarette smoke has been linked to a decrease in activity in the area of the brain that processes vision,” stated Steven Silverstein, PhD, director of research at Rutgers University Behavioural Health Care in Piscataway, NJ, in a press release.

In a study published in Psychiatry Research, researchers looked further into the link between smoking and decreased visual processing in the brain. They compared vision in people with a tobacco addiction with the vision in non-smoking people. Specifically, they measured a person’s ability to see contrast (small changes in shading) and colors. A person who smoked more than 20 cigarettes per day was considered to have a tobacco addiction.

The study’s results showed that the group with a tobacco addiction had a lower level of contrast and color detection compared with the non-smoking group. Also, the researchers noted that the smokers had significant changes in their color vision. This finding suggests that toxic chemicals, like those in a cigarette, can decrease a person’s ability to see colors.

The main limitation of the study is the lack of a physical reason for the results. Researchers can only guess that smoking damages the blood vessels in the eye from the fact that smoking harms blood vessels in the body. Also, the study assumed that the participants with a tobacco addiction did not have decreased thinking abilities, based on conclusions from earlier reports, which could have affected the results.

“Our results indicate that excessive use of cigarettes… affects visual discrimination, supporting the existence of overall deficits in visual processing with tobacco addiction,” stated Dr. Silverstein. Future studies on visual processing issues should consider how much the participants smoke, such as in people with schizophrenia who oftentimes have a tobacco addiction, he added.

Recommendations for Vision Screening in Children