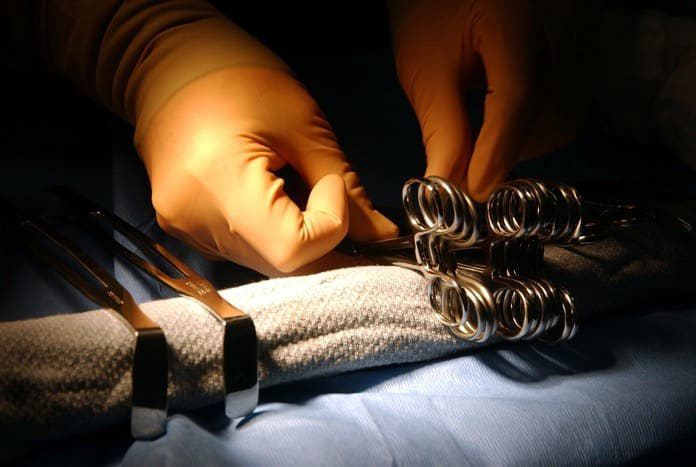 Hip fractures are extremely common and lead to death in 5% to 10% of patients within 30 days. Surgery typically improves survival, and surgery within 48 hours of hip fracture is recommended, but delays can occur. In a new paper in CMAJ, Sobolev and colleagues investigate how those delays affect patient mortality. Understanding the risks of these delays will greatly improve care and prioritization in hospitals.

The results of Sobolev and colleagues’ study suggest that waiting more than 48 hours to perform hip fracture surgery could lead to an additional 11 deaths per 1000 surgeries—delay accounts for about 16.5% of deaths after admission. Although there are many different needs between patients and differences in treatment among doctors, this study provides a concrete assessment that can help guide treatment guidelines.

What Are the Long-term Outcomes of Gastric Bypass Surgery?