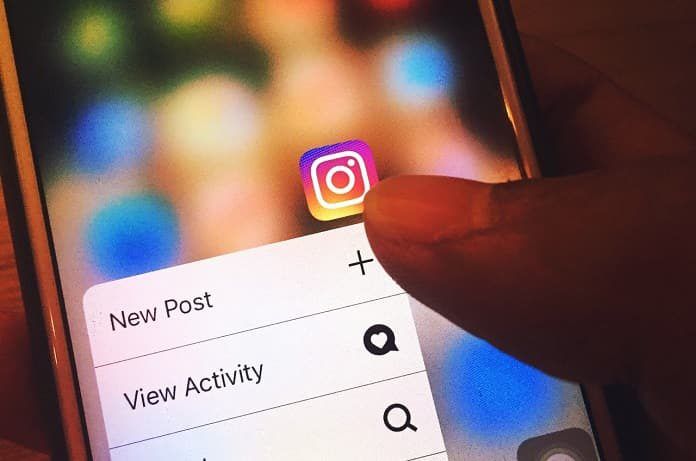 A recent study investigates social media posts on body ideals such as the thinspiration trend to determine how they affect mental health in youth.

Since the dawn of mass media, it seems that body ideals have been fed to the general public through mediums such as magazines, newspapers, and television. Over the last century, these body ideals have mostly been presented as thin bodies and are associated with femininity. It has already been established that these body ideals produce an unrealistic and often unachievable depiction of feminine beauty. Despite being impractical, many girls and women become dissatisfied with their body image as a result of these body ideals that they are continuously exposed to. Body dissatisfaction can lead individuals to develop unhealthy weight-controlling behaviours, such as binge eating, and to suffer from depression and have low self-esteem.

For years, these negative body ideals have been linked to the mass media, however, social media is now playing an ever-growing role. The difference with social media compared to the mass media is that this technology allows its users to not only receive but to contribute information.  With social media being a source of information as well as providing a platform for interaction, some argue that this has increased the exposure of young women to unhealthy body ideals. Research is urgently needed to assess the impact of exposure to unrealistic or unhealthy body ideals on social media on the physical and mental health of today’s youth.

By searching the hashtag “thinspiration” on media platforms such as Instagram, Twitter and We Heart It, a user will come across other hashtags linked to the pro-eating disorder community (proED), such as proana. The pro-ED community argue that eating disorders are a lifestyle choice, not an illness.

Searching the hashtag “bonespo” on Instagram will give rise to over 130,000 posts associated with bonespiration, and these posts are being updated on a daily basis. Bonespiration has been subject to animosity from the public, but due to its firm presence mainly in the pro-ED community it is still fairly unknown. This means that bonespiration has not received any consideration within the academic literature and has not been studied in relation to thinspiration, and the characteristics of the bodies featured in these posts remained unknown until this recent study.

In opposition, “fitspiration” has been introduced by the fitness community as a proposed healthy alternative to thinspiration and bonespiration. Through images of exercise and healthy nutrition, it aims to inspire users to achieve a fit body. Fitspiration has been viewed by the public as a more positive form of media content.  However, recently, even ”fitspiration” has begun to receive more negative feedback as various studies have found that it can increase negative mood, body dissatisfaction, and decreased self-esteem. The possible reason for this is that the general characteristics of fitspiration give rise to many images of bodies that are thin and toned. These images also contained some degree of objectifying the bodies within them.

The findings of this study propose fitspiration content is a less unhealthy body ideal than thinspiration and bonespiration. However, there was a proportion of the fitspiration images which were similar to thinspiration in that they idealised the extremely thin body type, and the authors state that users should use fitspiration with caution. Future research is needed to further investigate these body ideals on social media, presented within these groups and the motivation behind them. The authors suggest developing young people’s resilience to this type of content using media literacy programs.  In addition, these findings have important implications for parents and health care providers. It is important to know how easily obtainable this type of content is for young women today as it may have serious implications for their physical and mental health.