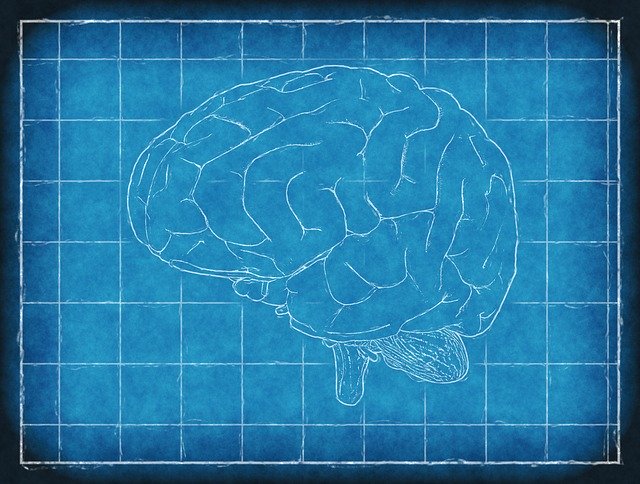 A recent review of neuroimaging studies identified the key regions in the brain that increase the risk of suicidal thoughts and behaviours.

Suicide is the tenth leading cause of death worldwide and second amongst persons between 15 and 29 years old. According to the World Health Organization (WHO), around 800,000 people die from suicide in a given year, which is the equivalent of one death every forty seconds. Around one in three adolescents think about ending their life and one in three amongst them will attempt suicide. As suicide rates continues to rise, there is an urgent need to better understand the biological mechanisms that contribute to the increased risk of suicidal thoughts and behaviours. Identifying these mechanisms such as alterations to the brain structure and function will help researchers and health professionals to develop effective strategies, targeted to each individual, in order to prevent suicide.

Researchers from the University of Cambridge conducted a comprehensive review of two decades worth of neuroimaging studies of suicidal thoughts and behaviours. In the review, published in Molecular Psychiatry, a total of 131 studies, covering over 12000 individuals with history of suicidal thoughts and behaviours, were examined. Researchers reviewed evidence of structural, functional, and molecular alterations in the brain that might be associated with an increased risk of suicide.

The results of the review confirm that two networks, located in the front of the brain, and the connections between them played a key role in the increased risk of suicidal thoughts and behaviours. The first network comprises the medial and lateral ventral prefrontal cortex (VPFC) regions and their connections with other areas in the brain, involved in processing emotions. The second network involves the dorsal prefrontal cortex (DPFC) and inferior frontal gyrus (IFG) regions that are responsible for controlling behaviour, decision making, and the ability to come up with solutions to problems.

The findings suggest that alterations to the structure, function, or biochemistry of the VPFC network may lead to the individual having excessive negative thoughts and difficulties in controlling their emotions, thus stimulating suicidal thoughts. Alterations to the DPFC/IFG network may lead to facilitating suicidal behaviours. According to the researchers, alterations to both systems may result in the individual having negative thoughts and is unable to control their behaviours, thus leading to an increased risk of suicide.

In the review, the researchers highlighted the lack of research into suicide among vulnerable groups, which included adolescents. The majority of the studies focused on adults, despite evidence of suicidal thoughts first occurring during adolescence. According to study author, Dr. Schmaal, a prior suicide attempt is a risk factor for death by suicide. Dr. Schmaal suggests since many individuals attempt suicide during adolescence, it is important to develop ways to identify adolescents at risk of suicide and help them.

Future research directions involve conducting studies with larger sample sizes and longitudinal design, that is, looking at a study population over time. In the review, the majority of the studies were cross-sectional, that is, observing a study population at a specific point in time and thus the researchers could only examine suicidal thoughts and behaviours in the past. In 2018, the researchers set up the Help Overcome and Prevent the Emergence of Suicide (HOPES) study in which they examine data from over 4000 young persons from fifteen different countries and develop a model that can predict individuals at risk of suicide. According to study author, Dr. Blumberg, the evidence of brain circuitry differences, found in many studies, will provide important targets for developing more effective strategies to prevent suicide.