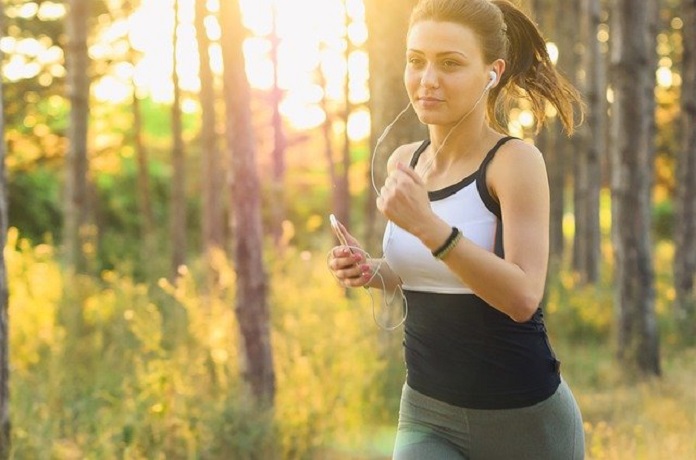 Physical exercise is known to greatly benefit our physical health, but it could be just as beneficial for our mental health.

From reducing the symptoms of depression, improving cognitive thinking skills, delaying the onset of Alzheimer’s Disease and even preventing schizophrenia, the potential mental health benefits of engaging in regular physical exercise are far-reaching.

The aforementioned study conducted by the European Psychiatric Association identified that engaging in moderate intensity aerobic exercise two to three times per week for at least 150 minutes was effective in reducing the symptoms of depression. Improved outcomes were also realised among individuals with major depression when aerobic exercise was also combined with resistance training.

Similarly, a study conducted by Michigan State University and University of Michigan which involved 295 patients receiving mental health treatment showed that 80 per cent of participants believed exercise was effective in improving their moods and anxiety.

Engaging in regular exercise such as aerobic exercise, strength training and mind-body exercise (like what’s offered in most health clubs) over a prolonged period can also help to improve thinking skills, as shown by a review published by the American Academy of Neurology which investigated the impact of exercise on thinking skills among more than 11,000 participants.

The review found that participants that engaged in at least 52 hours of exercise over a period of six months were able to improve the brains processing speed, while those that engaged in an average of 34 hours over the same period didn’t show any improvement.

Regular exercise is known to increase the size of the hippocampus, a major brain structure which plays a key role in learning and memory which shrinks with age. However, a study conducted by the University of Maryland published in the Journal of the International Neuropsychological Society showed just how effective exercise can be at activating memory neural networks in older adults, even after only a single exercise session.

The study which involved a group of participants aged between 55 and 85 showed brain activation in the hippocampus, middle frontal gyrus, inferior temporal gyrus, middle temporal gyrus and fusiform gyrus was significantly greater following 30 minutes of moderate intensity exercise on an exercise bike, compared to that following a period of rest.

Aerobic exercise can delay the onset of Alzheimer’s disease

While there is no cure for Alzheimer’s disease, exercise has been shown to mildly delay and slightly improve Alzheimer’s symptoms.

A review published in the Journal of the American Geriatrics Society which examined the effects of exercise on cognitive function in at-risk individuals or those already diagnosed with Alzheimer’s disease, found that engaging in any form of exercise showed improvements in cognitive function compared to those who didn’t engage in exercise.

The results were also particularly impressive for those who engaged exclusively in aerobic exercise, who realised three times more cognitive improvement compared to those who combined aerobic training with strength training.

Exercise – specifically during adolescence – may also be able to prevent the development of behaviours associated with schizophrenia.

In a study conducted by researchers from the University of Tsukuba in Japan involving a mouse model of schizophrenia, it was shown that engaging in low-intensity exercise during the critical developmental period of adolescence could have a preventative effect in individuals who are genetically predisposed to the condition.

Mild exercise during this critical period could mask or improve genetically inherited neurodevelopmental abnormalities, preventing the development of schizophrenia and significantly improving quality of life for these individuals. 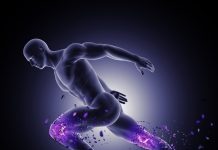 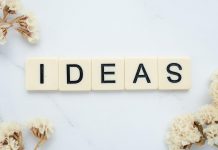 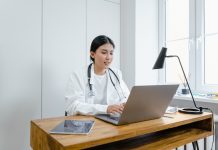