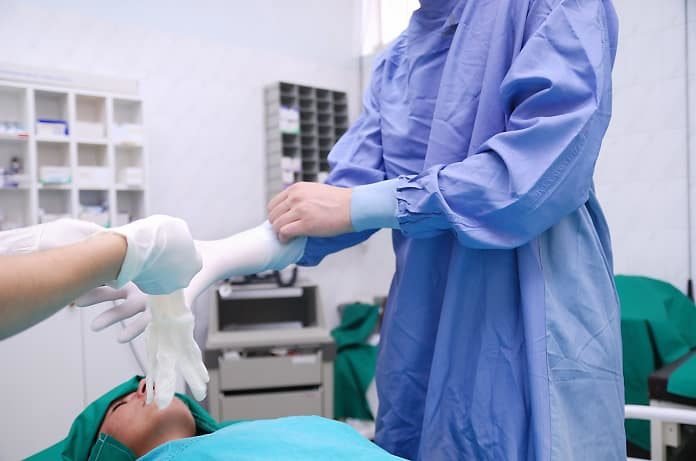 Myth: Nipple-sparing mastectomies are not a safe procedure for women with a high risk of developing breast cancer.

To read the full article