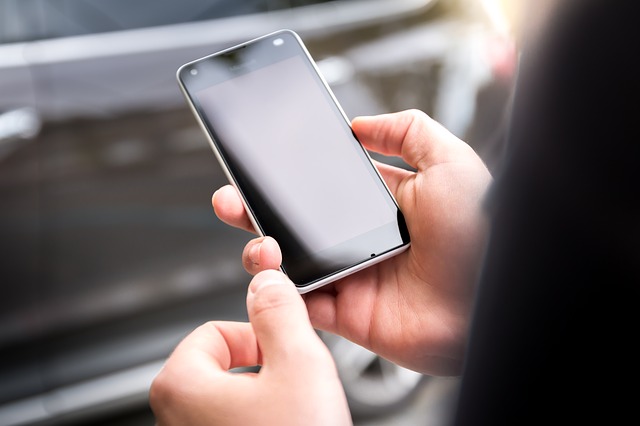 Physical activity, along with a healthy diet,  not only diminishes the risk of developing multiple diseases but also improves sleep and quality of life in general. Current guidelines recommend at least 150 minutes of exercises per week. Nevertheless, most people do not follow these recommendations.

Using a smartphone-based research platform, researchers conducted a study to assess the ability of smartphone apps to encourage people to change their behavior. The results were published in the journal The Lancet Digital Health.

Researchers recruited 2783 participants from a geographically diverse population At the beginning of the study, the step count of each participant during a one-week period was documented.  Then, the MyHeart Counts app delivered four different interventions, to four groups of participants to increase their physical activity and recorded their number of steps on each day during a five-week period. All four intervention groups showed an improvement in mean daily step counts.

The first intervention included some daily tasks that made people move more often, to achieve at least 10,000 steps per day. In this group, the average rise in physical activity accounted for 226 steps. Activities for two other groups involved either a reminder to move around after one hour of inactivity, or individual exercises. These groups also demonstrated an increase in steps; 267 steps and 254 steps, respectively. The fourth group was reminded to read the American Heart Association website guidelines every day, which resulted in the greatest increase among all groups, to 319 steps per day.

The results of the study suggest that reminders via smartphones can increase physical activity and consequently lead to better health. The average improvement in steps per day varied between 254 and 319, which is equal to about 5% of the mean daily step count for American adults (4700 steps in a day).

Researchers supposed that findings of MyHeart Counts cardiovascular health study might suggest a benefit of any smartphone apps reminder rather than the nature of the intervention. Further studies are needed to determine the best type of intervention and to assess long-lasting behavioral changes.