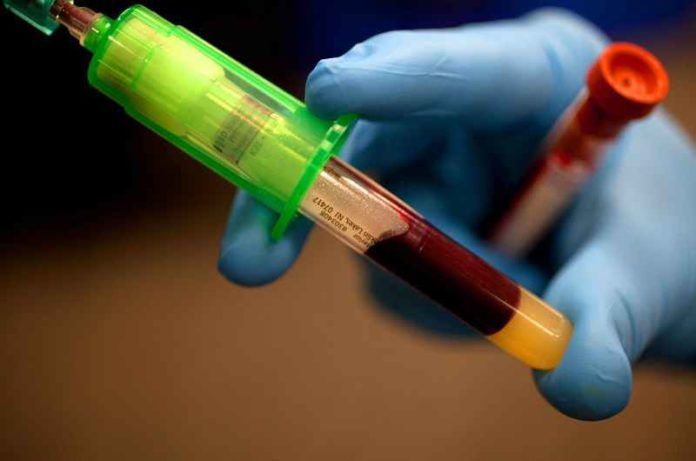 Testosterone has also been shown to be involved in the production of red blood cells. In a study by Roy, Snyder, and associates exploring the association between testosterone levels and anemia – a condition marked by low levels of red blood cells or the oxygen-carrying protein within them, hemoglobin – in older men, testosterone therapy was associated with increases in hemoglobin and in the proportion of men who were no longer anemic after treatment for 1 year. Moreover, these effects were also observed in men with anemia of unknown causes. These findings suggest that, in the treatment of older men with anemia, routine screening of testosterone levels may be beneficial, and that in men found to have low testosterone, especially those with unexplained anemia, supplementation should be considered. As high hemoglobin levels were observed by the end of treatment in patients who did not have anemia at the start of the trial, monitoring hemoglobin levels during testosterone therapy may also be a beneficial practice. Longer studies will be required to appropriately assess the risk of adverse events.

The findings of these studies suggest testosterone therapy improves skeletal health and anemia in older men. Further, they may serve to inform guidelines regarding the safe and appropriate use of testosterone therapy, especially related to the elevation of hemoglobin levels associated with its use, its potential as an alternative to osteoporosis drugs in older male patients with low bone mineral density, and its potential as a treatment for unexplained anemia. Larger, long-term trials will be necessary to address its effects on fracture and cardiovascular risk and the prevalence of adverse events.