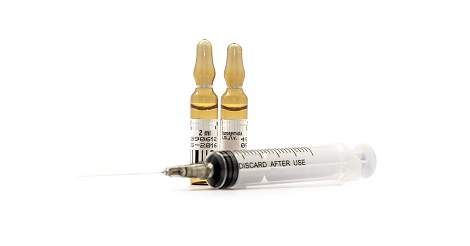 In males, testosterone is produced by the testes and is involved in sperm production, male-related physical changes, and cognitive functions. Several studies indicate that higher testosterone levels are associated with better cognition. Unfortunately, testosterone concentration gradually decreases after the age of 30-35, and there is concern of potential cognitive impairments. To this end, a recent report demonstrated that testosterone replacement failed to improve cognition in cognitively normal men aged 60 or older with low or low-to-normal testosterone levels.

A recent report published in The Lancet – Diabetes and Endocrinology aimed at establishing the effects of long-term testosterone administration on cognitive functions in older men with low or low-to-normal testosterone concentrations. The studied consisted of 308 cognitively normal men aged 60 or older with low or low-to-normal testosterone levels. 156 participants were given a testosterone gel daily for 36 months, while the remaining 152 men were given a placebo. Cognitive analyses were conducted at baseline, 6, 18, and 36 months using validated neuropsychological tests for visuospatial ability, verbal memory, verbal fluency, attention and executive function, and manual dexterity. Baseline testosterone measurements were similar between the two groups, however, these levels increased for the testosterone-treated group at 6, 18, and 36 months. Additionally, baseline cognitive measurements were the same for the two groups after adjustments for age, race, and education. Interestingly, however, there was no improvement in cognitive function after 36 months in either of the groups, suggesting that testosterone therapy had no effect in improving cognitive function in older, cognitively normal men.