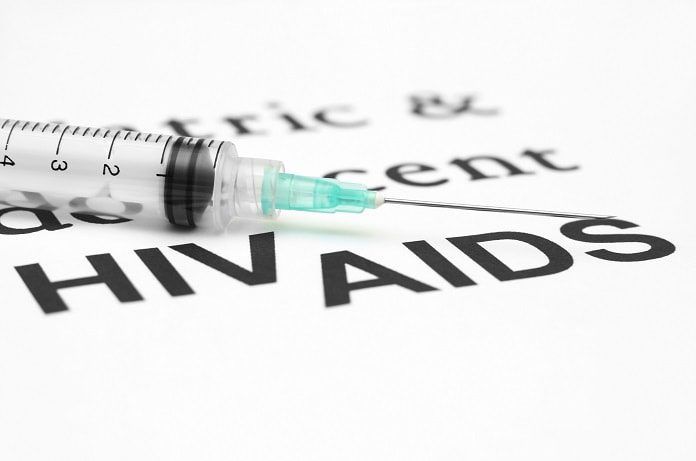 Many persons living with HIV do not return for treatment following their diagnosis. A recent study investigated the possibility of improving patient retention rates by initiating treatment on the same day as testing.

The three-week period between HIV testing and initiation of treatment can be trying for persons living with HIV. This is a difficult time that involves a number of evaluation and counselling sessions with physicians and social workers. Added to that, patients must undergo a barrage of laboratory tests. Due to this large gap between testing and treatment, as many as 33% of HIV-diagnosed individuals do not start antiretroviral treatment (ART) or do so at a later point when the disease has worsened. Recently, evidence demonstrating that prompt treatment could improve outcomes and decrease transmission rates prompted the World Health Organization (WHO) to recommend that all persons living with HIV receive ART. However, encouraging patients to begin and maintain therapy remains an issue.

A recent study in PLoS Medicine addressed these issues by providing same-day HIV testing and ART initiation for Haitian adults over 18 years of age diagnosed with Stage 1 or 2 HIV, as defined by the WHO. Patients were randomly assigned to one of two groups: the standard group with 365 patients and the same-day ART group with 347 patients. The patients in the standard group received ART initiation three weeks after HIV testing, as per national guidelines. The patients in the same-day ART group received same-day HIV testing and ART initiation. Both groups received the same services and support for 12 months. The only differences were in the schedules and initiation of ART.

Although this study provided evidence to support same-day testing and initiation of treatment in terms of cost and health outcomes, patient retention rates and virus suppression results were lower than expected in both study groups when compared to clinical trials. This indicates that further strategies to help maximize the desired outcomes must be employed. However, it is important to keep in mind the possibility that same-day ART may not provide the same advantages to patients with more advanced HIV. It is also unknown whether these results would also be seen in other settings, as this study was undertaken in a single clinic in a developing country. Despite this, the authors believe that future WHO guidelines should recommend same-day treatment options.