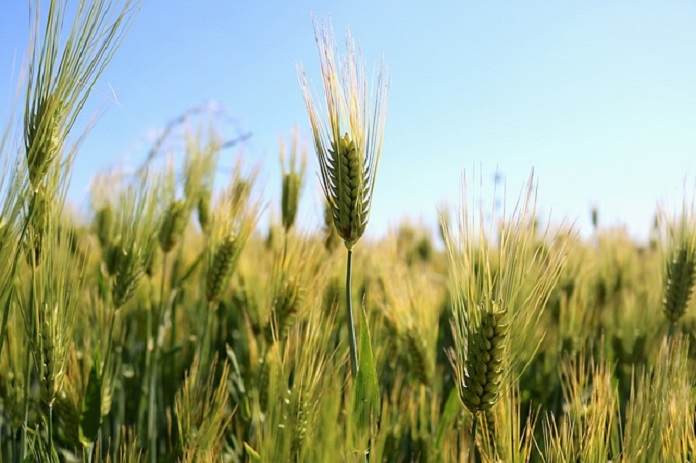 A recent study investigates whether a test can differentiate between celiac and non-celiac gluten sensitivity.

A recent survey found that nearly 11% of Americans suffer from some type of food allergy. Many food allergies are severe and require lifelong dietary changes. Gluten is one of the many food allergies that cause debilitating pain for many people. Researchers investigated the potential for a test to differentiate between non-celiac gluten sensitivity and celiac disease.

Gluten is a protein found in wheat, barley, and rye grains. For people with celiac disease, gluten protein causes an immune response that leads to inflammation, intestinal damage, and severe abdominal pain. However, there are some people without celiac disease that experience pain and discomfort after eating gluten-containing foods.

The study included eighty people with non-celiac gluten intolerance, forty people with celiac disease, and forty healthy people with no known food allergies. Blood samples were taken from all subjects when they were on an unrestricted diet.

The researchers found the IgG antibodies that formed in response to celiac disease were different from those formed by non-celiac gluten intolerance. People diagnosed with celiac disease showed a strong immune response like those found in autoimmune diseases, which was also associated with intestinal damage.

However, for people with non-celiac gluten intolerance, that response was different. Less intestinal damage was seen, and the inflammation was not as severe.

The research team is hopeful that their findings can lead to an easy way to detect non-celiac gluten intolerance and potential treatment in the future. In a press release, study author Dr. Armin Alaedini said, “If we can drive specific immune cells of celiac patients toward their less inflammatory states, we may be able to prevent or reduce the severity of the immunologic reaction to gluten.”

Image by Joseph Fulgham from Pixabay