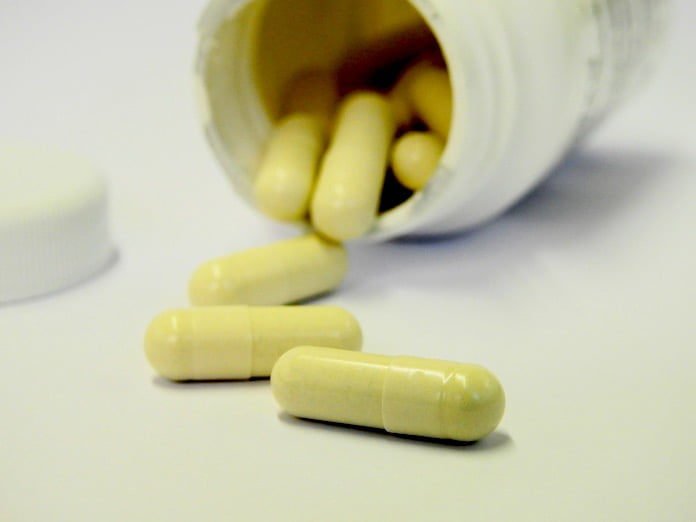 Probiotics are live microorganisms that can improve health. There has been an explosion of interest in probiotics in recent years, with several claims made about their benefits for digestive health, allergic disorders, and diabetes. The large number of products available can be confusing, so experts at the University of Milan outlined ten “golden rules” when using probiotics. They published their review in the Journal of Digestive and Liver Disease

The World Health Organization (WHO) defines probiotics as “live microorganisms which, when administered in adequate amounts, confer a health benefit to the host”. Probiotics are found in supplements and some foods such as yoghurts. The two most common bacteria found in these products are Lactobacillus and Bifidobacterium. The yeasts Saccharomyces boulardii and Saccharaomyces cerevisiae are also used.

2. Be clear what cannot be considered a probiotic

Some microbial components, non-living bacteria, and spores have also been suggested to offer health benefits. However, these cannot be considered as probiotics as they are not living and cannot develop colonies in the host gut to produce a long-term effect. They need to be given repeatedly to maintain any health benefits.

Precise identification and tracking of individual microorganism strains is essential, as benefits are related to one particular strain and may not apply to other strains. New molecular biology and microbiology techniques allow a clear identification and characterization of microbial strains. Commercial products should be carefully evaluated before release to the market. Manufacturers should provide information about the number of colony forming units (CFUs), the recommended daily dose, a detailed identity of each probiotic strain in the product, and confirmation of the absence of any pathogenic factors which could cause illness.

4. Choose between using a “single strain” or “multi-strain” products

Some products include a single strain or microorganism whilst others contain several strains. There have been claims that the combination of microorganisms in multi-strain products has an additive effect to improve health. However, sometimes this improvement is related to the dose of probiotics rather than any synergistic effect. Some combinations may even decrease effectiveness, as microbial strains compete with each other for nutrients. Further research is needed to identify whether multi-strain or single strain products are more clinically effective.

6. Choose strains that can withstand the gastrointestinal environment

The environment in the gut is very hostile and many microorganisms cannot survive these conditions. In order for probiotics to have an effect, they must be able to withstand the gastrointestinal environment. Only microorganism strains which have demonstrated this should be used in these products.

7. Probiotic strains must be able to grow and form colonies the gut

The beneficial effects of probiotics are thought to be due to their colonizing the gut and inhibiting the growth of “bad” microorganisms which cause illness. So it is important that the strains used in a product have demonstrated the ability to do this. Microorganism strains which have not shown this ability should not be selected for use as probiotics.

In addition to inhibiting potential pathogenic microbes in the intestine, some research has suggested that probiotic microbial strains can modulate the normal microbes found in the gut. There is limited information on this effect, but only products which have a beneficial effect on normal gut flora should be used.

9. Be sure about the safety profile and the health of the person taking it

Although generally regarded as safe for human consumption, there have been some cases of probiotics having a negative effect on patients with a serious gastrointestinal illness. Products must be screened for evidence of any pathogenic strains and used with care in patients with severe illnesses.

10. Use probiotics with demonstrated clinical effect

Regulatory bodies consider probiotics as food supplements rather than drugs and so manufacturers are not required to provide the same rigorous evidence of health benefits. Nevertheless, there has been much research on probiotics and their positive effects on illnesses such as inflammatory bowel diseases, atopic dermatitis, and type 2 diabetes. However, the effect of a probiotic is closely species and strain-specific. Different strains within the same group of probiotics can have different effects and are not all beneficial in treating disease. When giving a probiotic to treat a medical condition, it is important to choose a strain that has demonstrated clinical efficacy.

Probiotics provide an interesting approach to improving human health and treating illness. However, in the absence of regulation of their production and claims of health benefits, the choice and use can be confusing. The authors recommend stricter safety controls and scrutiny of health claims.  In the meantime, they hope that these ten “golden rules” can provide some direction for probiotic use.