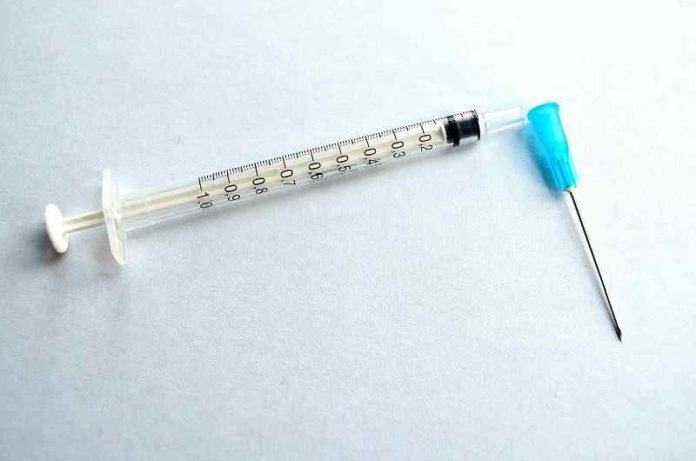 Microcephaly cases rose drastically in Brazil over 2015. With the simultaneous initiation of a Tdap program for pregnant women, a research study assesses the potential correlation between implementation of the Tdap vaccine in mothers and the development of microcephaly in their offspring.

Microcephaly is a birth defect causing incomplete development of the brain, resulting in a smaller head size of the child. Initially recommended by the US Advisory Committee, the tetanus, diphtheria, and acellular pertussis vaccine (Tdap) was adopted by Brazil in 2015. Although Brazil’s rise in microcephaly cases can be attributed to the spread of the Zika virus, researchers hypothesized that it may possess an association with the Tdap vaccine. A research letter published in the Journal of the American Medical Association studies the risk factors of the Tdap vaccine in inducing microcephaly and other birth defects for offspring.

Records of 324463 live births were included in the study. A complete dataset was compiled using information from seven sites across the United States for both vaccinated and unvaccinated pregnant women giving rise to birth defects between 2007 and 2013. Vaccination exposure was measured at three points: under 14 weeks’ gestation, between 27 and 36 weeks’ gestation, and any week during the pregnancy. References to medical records and the timing of diagnosis were made to better understand the development of birth defects. Statistical analyses were applied to compare collected data.

Maternal use of the Tdap vaccine was not found to have a significant correlation with a greater microcephaly risk. Results remained consistent at each point of vaccine exposure, below 14 weeks’ gestation, between 27 and 36 weeks’ gestation, and any other week of gestation. Results were applicable to other structural defects as well.

The study identifies factors that may have skewed results. Among these, is the limited data available on immunization, which may have resulted in incorrect categorization of vaccinated and non-vaccinated women. The study affirms the accepted use of Tdap vaccination for pregnant women and provides some evidence for medical professionals to adopt the accepted practice without fear of a potential increase in the risk of birth defects.