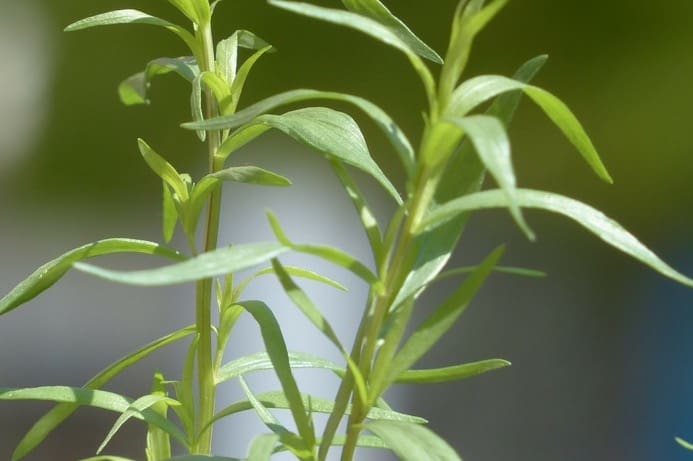 Researchers in the United States were interested in alternative treatments to traditional pharmaceuticals for metabolic disease; drugs are expensive and yield a host of long-term side effects that can negatively impact patients’ health. These natural treatments were studied at Pennington Biomedical Research Center; researchers would go on to publish this data in Open Access. Over the past few years, two botanical substances have shown positive effects for rats on high-fat diets.

Comparatively, bitter melon has demonstrated to provide resistance against hyperglycemia, also known as the steep increase in blood sugar that occurs as a result of overeating and lack of exercise. Bitter melon also possesses the property of hyperlipidemia, meaning that it promotes low lipid/fat levels.

Knowing this information was obtained by studying male rats, researchers could not generalize the positive effects of the botanical medicines to all people because the metabolic differences between sexes needed to be examined. Researchers examined if the same benefits held true for female rats, so that perhaps women could use these botanical supplements to aid their metabolic disease. They published their results in the journal Biology of Sex Differences.

After raising rats to the age of four weeks old, researchers randomly assigned rats of a similar body weight to one of three groups:

Interestingly, rats that were in group 3 (the group taking Russian tarragon) showed greater weight gain than the control group that was on the same high fat diet without any botanical supplement. Conversely, there was no observable difference in body mass between the control group and the rats that took the bitter melon supplement.

These results suggest that these supplements may not be optimal for those looking to lose the weight associated with many metabolic diseases. Surprisingly, researchers found information that refutes many tales of those who endorse natural products. Contrary to popular belief, not only did neither Russian tarragon or bitter melon seem to improve insulin resistance but overall, it seemed to be unfavourable for glucose metabolism. This raises concerns for individuals who may have been persuaded from biased publications to abandon their metformin for natural products.

Supplements may do more harm than good

Ironically, while one study on male rats reported the significant improvement in lipid metabolism (the body’s ability to break down fat), for female rats, some of the same supplements seem to do more harm than good. Russian tarragon, for example, significantly increases the amount of cholesterol in rats on a high-fat diet compared to rats on the same diet who are not taking the supplement. Bitter melon seems to have no effect in this area of metabolism.

Overall, should women with metabolic diseases be taking these supplements?

With over a third of Americans suffering from metabolic disease and with increasing prevalence among women, it is important to explore alternative methods of treatment. What this study revealed, however, is that despite some benefits like improved lipid oxidation (breakdown of fat), the sex differences in metabolism between males and females are too great to apply the same treatment to both sexes.

Beneficial effects on metabolic diseases may only be applied to males

It can be safely concluded that botanical substances such as Russian tarragon and bitter melon are more effective in treating metabolic diseases in males rather than in females. That being said, however, it is important to consult your physician before taking any supplements. Thanks to the availability of such research, more and more opportunities for modernized and advanced medicines are becoming available.