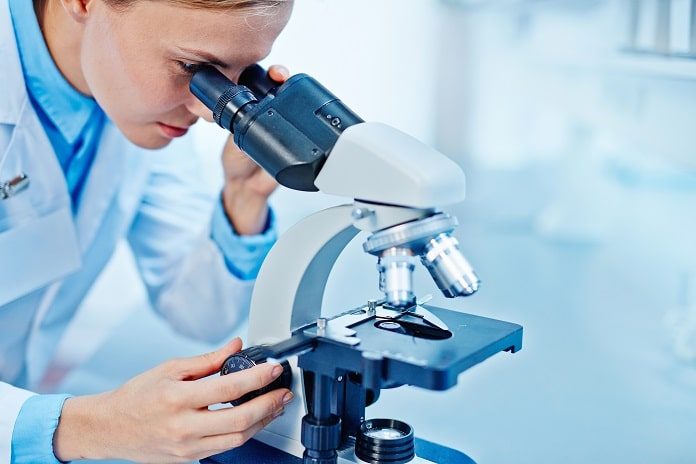 Researchers have uncovered a new class of therapeutic molecules that target the cancer stem cells responsible for metastasis and tumour relapse.

According to the dandelion analogy of cancer recurrence, treating cancer is likened to mowing the lawn. The dandelion may be cut off at ground level, but a new dandelion will regrow unless the roots are targeted. Currently, the goal is to eliminate cancer at the “root”, which not only treats the tumour, but offers a long-term guarantee that the cancer will not return. As such, cancer stem cells have been an active target for the development of new anti-cancer drugs.

Researchers at the University of Toledo, who were investigating improvements to an existing chemotherapy drug, may have inadvertently uncovered a breakthrough in this field.

Dr L.M. Viranga Tillekeratne, a professor in the Department of Medicinal and Biological Chemistry at the University of Toledo College of Pharmacy and Pharmaceutical Sciences explained, “At present, there are no drugs that can kill cancer stem cells, but people are looking for them…A lot of drugs are discovered by serendipity. Sometimes in research if you get unexpected results, you welcome that because it opens up a new line of research.”

Their findings, published in the journal Scientific Reports, reveal a new class of small molecule anti-cancer agents with the ability to selectively destroy cancer stem cells. The researchers isolated a compound that induces cell death through a mechanism called ferroptosis. During this process, reactive oxygen species accumulate in the cell leading to disruption of the structure and integrity of the cell membrane. Importantly, these agents were most effective against a cancer stem cell line.

The researchers have received a three-year $449,000 grant from the National Institutes of Health to continue testing the effectiveness of the newly identified therapy. Future applications include combination treatments with other chemotherapy drugs. The compound could also be developed into a stand-alone treatment for sarcomas and certain subtypes of breast cancer.