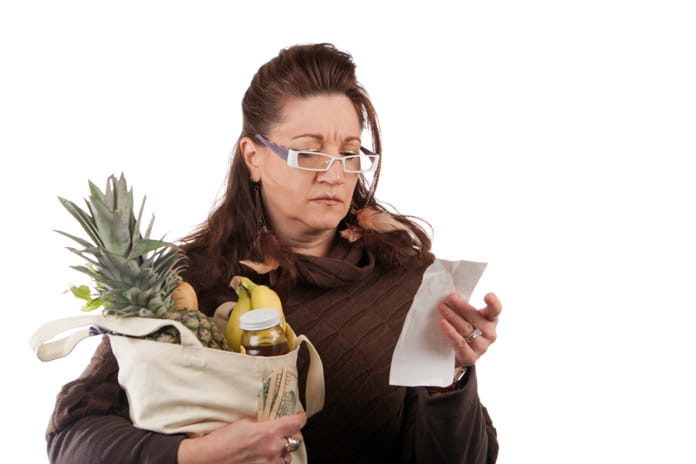 Researchers in the US used a statistical model to determine the impact of a food tax on unhealthy food and a subsidy on healthy food on cardiometabolic disease.

The leading cause of disability and death in the US and around the world is cardiovascular disease (CVD). It is associated with economic costs that are projected to increase substantially along with the aging population. Furthermore, the risk of having type 2 diabetes is steadily increasing, and it is associated with health as well as economic consequences. Since people with a lower socioeconomic status (SES) are at a much higher risk, any intervention that reduces this disparity is essential. It is important to understand the factors that are involved in food choices and dietary behaviours.

Research has shown that dietary behaviours may be improved by altering the food prices. It can also potentially reduce disparities in diet quality and diet-related health burdens. A recent study quantified the potential impact of fiscal interventions, such as a food tax or a food subsidy, on cardiometabolic disease in the US. Additionally, the separate and joint benefits of such approaches have never been assessed although other foods beyond fruits and vegetables or sugar-sweetened beverages represent as appealing targets for fiscal interventions.

In an article published in BMC Medicine, Penalvo and colleagues aimed to estimate the impact of specific food tax and subsidies on cardiometabolic disease deaths and disparities in the US. They used nationally representative data and a comparative risk assessment in order to model the potential effects of price subsidies on different variables. Moreover, they modelled two gradients of price-responsiveness by education and an indicator of socioeconomic status (SES). The researchers used their model to predict the results of a 10% or 30% subsidy for healthy food such as fruits, vegetables, and whole grains; and a 10% or 30% tax on unhealthy food such as processed meats and sugar-sweetened beverages.

The data showed that price interventions would decrease cardiometabolic disease deaths.  The largest proportional reductions were seen was in stroke, followed by diabetes and coronary heart disease. In fact, altering the prices of all seven dietary factors by 10% each would prevent 23,174 deaths per year. Hence, modest taxes and subsidies for key dietary factors could significantly decrease cardiometabolic disease and improve US disparities.