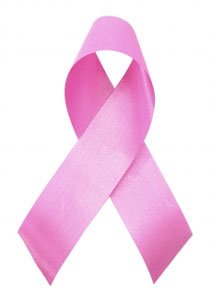 The International Breast Cancer Intervention Study I (IBIS-I) has reported in the Lancet results from 20 years of follow up. The IBIS-I study began in 1992 at 37 medical centres in the UK, Australia, NZ, Finland, Spain, Switzerland, Belgium, and Ireland. Women considered to be at high risk of developing breast cancer; either having a family history of breast cancer, or abnormal benign breast disease, were randomly allocated to receive either 20mg per day of tamoxifen or placebo control for five years.

Although the study indicates success in relation to estrogen receptor positive cancers, Tamoxifen did not reduce the incidence of estrogen receptor negative breast cancers; in fact, there were more estrogen receptor negative breast cancers in the tamoxifen treatment group compared with the placebo group. In addition, tamoxifen was not as effective at preventing breast cancer in women who were also taking hormone replacement therapy while they were taking tamoxifen. An adverse effect reported by this and other tamoxifen trials is an increase in the incidence of endometrial cancer during the time that the women were taking tamoxifen, which also resulted in increased mortality in this group of women.

As with any medical treatment, the harm versus benefit should be weighed carefully when considering the potential benefits of breast cancer prevention versus the associated risks in this group of high-risk women.

Image courtesy of scottchan at FreeDigitalPhotos.net