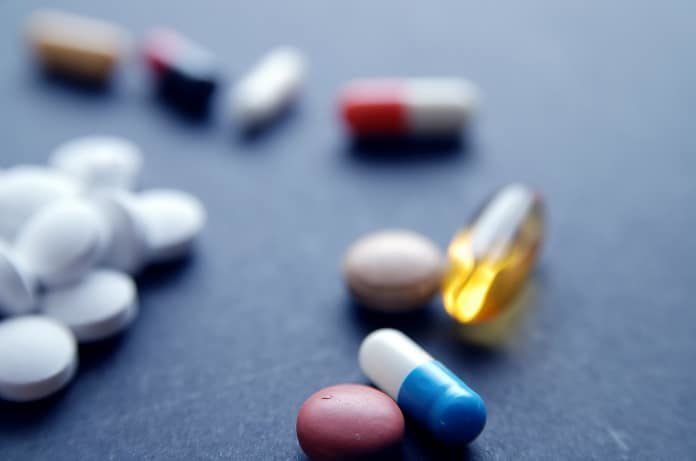 Over 50 years ago scientists accidentally discovered tamoxifen, the standard adjuvant treatment used for the past three decades to reduce the risk of recurrence in breast cancer patients. However, with advances in research comes new therapeutics and the question arises whether tamoxifen is still the best drug available to help reduce breast cancer recurrence?

Tamoxifen has been shown to reduce the risk of recurrence of breast cancer by 40% and death by 26% compared to patients who did not receive this adjuvant treatment (additional treatments, including chemotherapy and hormone therapy, given after the primary therapy such as surgery to reduce the risk of recurrence). Tamoxifen works by blocking the action of estrogen, which is required by certain types of cancers, such as estrogen-receptor-positive (ER+), to grow. However, with every drug, there are side effects and for tamoxifen, these include a slight increase in the risk of uterine cancer, deep vein thrombosis and stroke.

More recently, aromatase inhibitors such as exemestane (which inhibit the production of estrogen in postmenopausal women) have also been given to breast cancer patients and shown not only superior efficacy but also a further reduction in the risk of breast cancer recurrence over a period of 5 years by approximately 30%. These patients still face the risk of recurrence longer term though, with 11% after 10 years and 20% after 15 years of diagnosis, highlighting the importance of long-term follow-up for patients.

Surprisingly, there has been no long-term follow-up regarding the effects of adjuvant treatments such as tamoxifen and exemestane on survival and recurrence after 10 years or more. Based on this lack of available data, van der Velde and colleagues conducted a clinical trial and included a 10-year follow-up on patients, with their findings recently published in The Lancet Oncology.

Of the original 9,776 patients from nine countries, the clinical trial findings included results from 6120 patients who were postmenopausal with early stage ER+ breast cancer. Patients were randomly assigned treatment, either 5 years of oral exemestane monotherapy or sequential treatment of tamoxifen followed by exemestane for a total of 5 years also. The protocol was amended part way through the trial, with patients who were assigned tamoxifen switched to exemestane therapy after 2.5 – 3 years for a total duration of treatment for 5 years. Long-term follow-up data was collected on disease recurrence and survival after 10 years from patients in six of the nine countries participating in the study.

Limitations noted in the study which could have implications on the results included no long-term adverse events data was collected. Another limitation is that any extended adjuvant therapy either inside or outside the study could potentially have led to underestimation of breast cancer recurrence. Furthermore, even though the data in clinical trials is reliable, there still could have been misclassification of the cause of death.

In conclusion, as no significant difference between treatment groups for disease-free survival was seen, both treatment strategies (tamoxifen and Exemestane) are reasonable options for adjuvant treatment in postmenopausal women with ER+ early stage breast cancer. The results of this study open up the possibility for treatments to be individualized based upon patient preferences, tolerability, and side-effects profile. Further studies on treatment strategies and whether the extension of the treatment period beyond 5 years has any impact on the recurrence of breast cancer and overall survival would add further value to this study and ultimately the long-term survival of breast cancer patients.