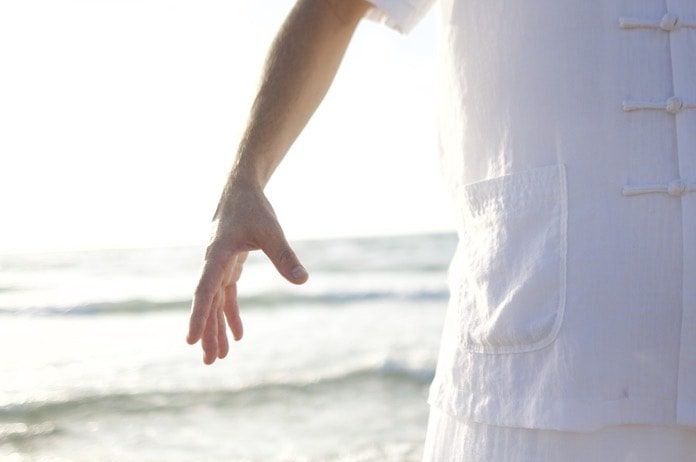 Researchers recently analyzed the effects of tai chi classes on the cognitive functions and activities of daily living among older adults with mild cognitive impairment.

The percentage of older adults is steadily rising worldwide. This increase in the population of older adults means that conditions such as dementia are also on the rise. There are roughly 7.7 million dementia cases recorded each year and an estimate of 47.5 million individuals who currently have dementia. As a result, researchers have started to focus more on the cognitive health of the aging population, with mild cognitive impairment (MCI) becoming a topic of great interest.

Mild cognitive impairment is a minor, but noticeable decrease in thinking and memory skills. People with mild cognitive impairment are at a higher risk of developing dementia or Alzheimer’s. Mild cognitive impairment can also result in older adults experiencing difficulty performing activities of daily living such as laundry, transportation, and other chores. In Hong Kong, the aging population has also been rising and this can mostly be explained by the gradual decrease in fertility rate and longer life expectancies. Some research has shown that aerobic (like tai chi) exercise has numerous health benefits including improving blood circulation in the brain and slowing down the natural aging and death of brain cells.

Chinese researchers recruited 160 older adults from four community centres in Hong Kong to examine tai chi’s effects on cognition and the activities of daily living. They divided them into two groups: one group received one-hour tai chi lessons for 16 weeks and the other did not. The study results were recently published in the BMC Geriatrics.

After taking age, education, marital status, and living conditions into consideration, the researchers found that the older adults who received the tai chi lessons scored better on questionnaires that measured their capability to perform the activities of daily living and their cognitive abilities.

It is important to acknowledge this study’s limitations. The researchers cannot say for certain whether these results are applicable to all older populations in Hong Kong or in other countries. This study was not blinded, meaning that the participants also knew ahead of time whether they would be receiving tai chi classes or not, this might have biased the results as interested participants might have been more likely to benefit.

These study results show that tai chi is a culturally appropriate mind-body therapy for older adults with mild cognitive impairment in these small groups of older adults. It was also effective in improving the activities of daily living and cognition. Further research is needed to understand the long-term effects of Tai Chi on the cognitive health of the aging population in general.