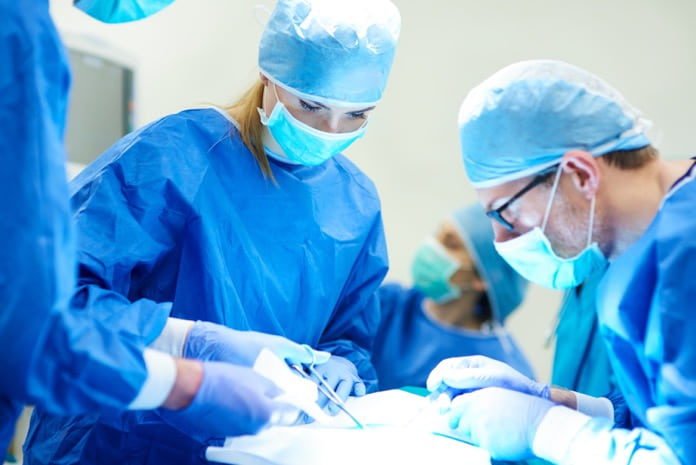 A recent study by Stuart Head and colleagues analyzed data from clinical trials to compare the survival rates of a coronary artery bypass graft and percutaneous coronary intervention.

Coronary artery bypass grafting (CABG) is a surgical method that re-establishes blood flow by allowing blood to bypass the narrowed or blocked portion of the vessel, whereas percutaneous coronary intervention (PCI) involves physically opening the narrowed or blocked vessel using a balloon or stent. Although both strategies are effective and practised clinically, studies are necessary to directly compare the effectiveness and risk of CABG compared to PCI.

A recent study by Head and colleagues, published in The Lancet, pooled an analysis of data collected from 11 randomized trials that investigated patient survival rates after CABG or PCI intervention. The analysis revealed that the risk of death of patients that underwent CABG versus PCI was similar during the first year after surgery. Following the first year, however, the risk of death was significantly lower in patients that underwent CABG compared to PCI.

The study further conducted subgroup analyses. They found that in patients with coronary artery disease and diabetes, PCI was associated with a higher death rate, compared to CABG. Similarly, patients with multivessel disease that underwent PCI were at higher risk of death, when compared to patients that underwent CABG surgery. Interestingly, the risk of death after PCI and CABG did not differ between patients that had left the main disease, where the primary vessel affected in the left main coronary artery.

Further studies with longer follow-up periods are necessary to comprehensively characterize the survival rates of patients with coronary artery disease after CABG and PCI intervention.