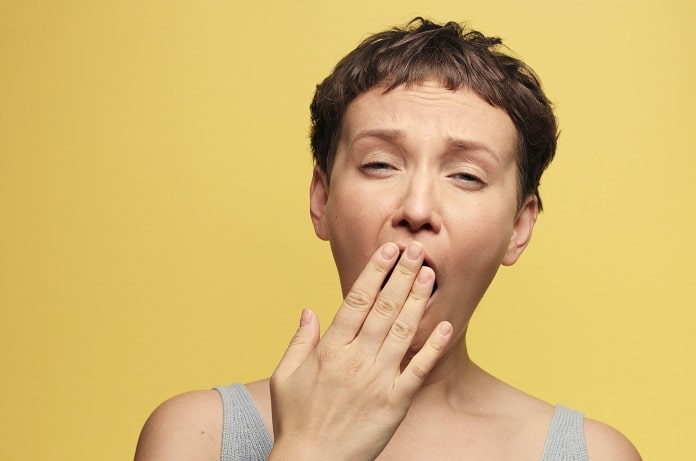 Surgery for obstructive sleep apnea may offer relief, but do the benefits outweigh the risks?

There’s nothing quite like a good night’s sleep. But for people who suffer from obstructive sleep apnea (OSA), a good night’s sleep can often be difficult to come by. OSA is usually caused by a structural airway issue, frequently a smaller airway diameter. It results in periods of hypopnoea (shallow breathing) or apnoea (temporary cessation of breathing). These breathing difficulties can disrupt both sleep quality and quantity. Failure to achieve sufficient sleep can result in short-term effects such as daytime drowsiness that reduce quality of life. However, persistently poor sleep has also been shown to have longer-term impacts on cardiovascular health and life expectancy. A new study published in the JAMA Network explores an alternative approach using surgery to treat moderate-to-severe obstructive sleep apnea (1).

The most common approach to treating obstructive sleep apnea is the use of continuous positive airway pressure (CPAP) machines. These machines use positive pressure to aid breathing but involve the wearing of a facial mask. As a result, patient compliance is often intermittent at best.

This alternative approach involves enlarging and stabilizing the upper airway. This approach has been used sporadically to treat patients with OAS but this study aimed to scientifically compare both the benefits and the complications of the surgical approach, compared to the non-surgical interventions for obstructive sleep apnea. The surgical procedure in question was a standardized approach involving widening and stabilizing a portion of the larynx as well as a procedure to reduce tongue volume. The overall effect of this is to increase the airway diameter and ease breathing.

Participants in the trial were randomised into either the surgical intervention group or a group receiving standard ongoing medical management.  A total of 102 participants took part in the study, 51 in each arm. The primary study outcomes being measured were a participant’s apnoea-hypopnoea index (AHI) and their Epworth Sleepiness Scale (ESS) score. These measures reflect instances of apnea/hypopnea and daytime sleepiness respectively.

In terms of the AHI, the two groups had broadly similar average scores at baseline. The surgery group averaged 47.9, whilst the medical management group averaged 45.3. An AHI score of greater than 30 is considered reflective of severe OSA and an improvement in AHI of 15 is the minimum improvement considered to be clinically important. After six months, the surgical group had improved to 20.8, an average improvement of 27.1. Comparatively, at six months, the medical management group demonstrated a much more moderate improvement of 10.8 on average.

Do the risks of surgery for obstructive sleep apnea outweigh the benefits?

These results clearly demonstrated a superior benefit for the surgical intervention for the treatment of obstructive sleep apnea. However, the trial was a comparison of both the benefits and the risks. Notably, there were six serious adverse events experienced by three participants in the surgical group. One patient had a heart attack five days after their surgery, which was followed by a bleeding incident and subsequent development of angina. A second surgical patient was hospitalized for observation following a blood clotting issue. The two remaining serious adverse events also occurred in the surgical group but occurred before the surgery had even taken place and therefore cannot be associated with the surgery.

Overall, this study demonstrates clearly that the surgical approach is superior in terms of relieving the symptoms of obstructive sleep apnea. However, the experience of adverse events in the surgical group complicates matters. The numbers recruited for this trial are insufficient to gauge the true risk of these adverse events. Further research is needed to get an accurate estimation of the surgical risk. And even then, the decision to proceed with surgery will need to weigh potential benefits against the potential risks for each individual patient.