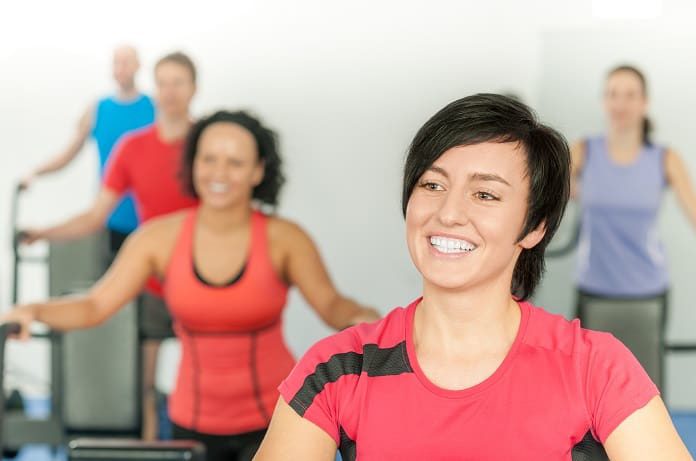 Researchers investigate whether aerobic exercise performance can be improved by consuming certain combinations of micronutrients.

Micronutrients, which include vitamins and minerals, are essential for maintaining health and well-being. Evidence also shows that some minerals such as iron, copper, and zinc, can actually improve aerobic exercise performance by various means. Yet intake of these three particular minerals often falls well below the recommended levels, particularly in young adult women who exercise regularly. Unfortunately, the formulation of minerals found in many multi-vitamin supplements are not easily absorbed by the body and therefore provide no benefits to the consumer.

A recent American study, published in the Journal of the International Society of Sports Nutrition, used two separate trials to determine if they could improve intake of iron, zinc, and copper by using formulations that are more easily absorbed. They also looked at whether supplements containing these minerals combined with carnitine and phosphatidylserine could enhance aerobic exercise performance in young, fit women. Carnitine and phosphatidylserine are conditionally essential nutrients that may improve aerobic exercise performance indirectly, although this has not been proved.

In Trial One, 42 aerobically fit, young women (18-30 years old) consumed one of three supplements for one month. The supplements were provided in a powdered form and were added to the participants’ beverage of choice on a daily basis. Supplement 1 contained iron, zinc, and copper gluconate complexes in combination with carnitine and phosphatidylserine. Supplement 2 contained the same combination of minerals but used glycinate complexes instead of gluconate complexes. The third group was given a cornstarch placebo. The women performed three short fitness tests at the beginning and end of the trial. This involved timing a three-mile run, measuring the distance travelled in 25 minutes on a stationary bike, and a 90-second step test, with short intervals between each test.

In Trial Two, another 34 fit, young women were asked to consume one capsule each day for one month. The capsules contained either a placebo or supplement 3, which contained the same ingredients as supplement 2 but with half the dose of carnitine (1 mg) and a different formulation of phosphatidylserine. This trial also involved timing a three-mile run at the beginning and completion of the study.

Aerobic exercise performance also increased in women taking supplement 3, with run times decreasing by 41 seconds. Although significant, this was 13 seconds slower than the 54-second decrease measured in women taking supplement 2. The authors speculate that this may be due to the different formulations of phosphatidylserine used in supplements 2 and 3 or it may be due to random variation. They emphasized that this was not caused by decreasing the concentration of carnitine because this has been shown to have no effect in other studies.

Unfortunately, this study only examined the effects in fit young women, so it is unknown whether the same combination of minerals and conditionally essential nutrients would produce the same effects in men, in older individuals, or in individuals with different fitness levels. The authors are interested in looking at whether the concentrations used in this study can be reduced without compromising efficacy, and also at whether all five components are required to produce these effects. Regardless of this, the results from this study show that sustained intake of a supplement containing a combination of five mineral-glycinate complexes and conditionally essential nutrients may strongly improve aerobic exercise performance in young, adult women who are already fit.