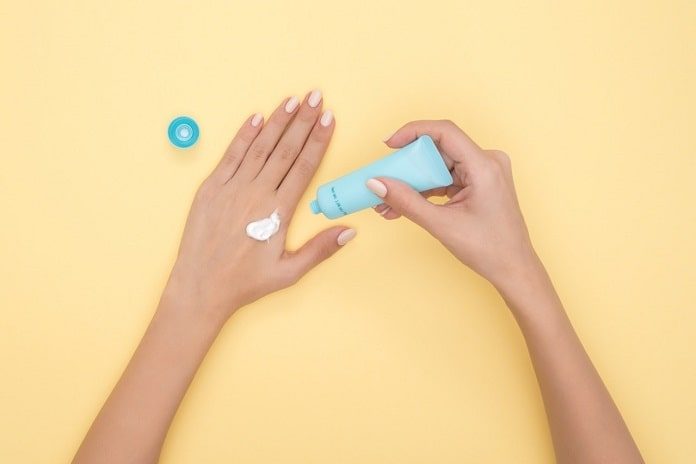 The sun contains both ultraviolet radiation A and B (UVA and UVB). These rays have different wavelengths. UVB causes more skin damage linked to potential cancers, but it is essential for vitamin D synthesis.

Sunscreen use is important to lower our exposure to sun radiation. Some studies have even attributed sunscreen to helping prevent cancers like melanoma. However, other studies have come to different conclusions on whether sunscreens may inhibit the body’s ability to attain vitamin D from the sun’s rays.

The sun protection factor (SPF) of sunscreen is usually measured by how much the SPF can prevent skin damage. It is assumed that if there is more emphasis on UVA protection in sunscreens, then UVB protection will not be as prominent and vice versa.

In a recent study, researchers aimed to determine whether sunscreen inhibits the body’s production of vitamin D. They published their results in the British Journal of Dermatology.

Young and colleagues indirectly examined vitamin D synthesis in individuals using one of two sunscreens in a holiday to Tenerife in the Canary Islands. The length of this holiday and observation was one week and the groups were divided based on proper sunscreen use (optimal use group) and the way it is typically used (typical use group). The sunscreens had different levels of UVA protection (high UVA protection vs low UVA protection formula).

There were four groups in total:

Both optimal-use groups were instructed on how much sunscreen to use and when to apply it. The typical use group was told to use their choice of sunscreen the way they normally would during any holiday.

The results showed that in sunscreen with high UVA protection, there was a resulting increase in UVB exposure (about 20% more than the formula for the low UVA sunscreen). There seemed to be no difference in vitamin D levels in the groups who went on the week-long trip, though there was a difference between those who went on holiday compared to the group that did not.

Sunscreen use does not compromise vitamin D levels

This study suggests that high UVB exposure due to sunscreen with high UVA protection and contact with the skin results in more vitamin D production. The strength of this study is that it is done under real-life conditions, instead of lab conditions. The researchers noted that optimally using sunscreen was shown to protect against skin damage better than those who followed a typical use protocol.

Some limitations in this study are as follows. The study was not randomized for logistical reasons, such as the fear of mixing of sunscreen types between vacationers who lived in close quarters. Another weakness is that the typical use group could not be monitored as closely because the investigators did not want to change their normal sunscreen use behavior in any way due to their increased presence.

Nevertheless, the study indicates the benefits of sunscreen use without compromising vitamin D synthesis. “Sunlight is the main source of vitamin D. Sunscreens can prevent sunburn and skin cancer, but there has been a lot of uncertainty about the effects of sunscreens on vitamin D. Our study, during a week of perfect weather in Tenerife, showed that sunscreens, even when used optimally to prevent sunburn, allowed excellent vitamin D synthesis,” commented lead author Prof. Antony Young, of King’s College London in a press release. 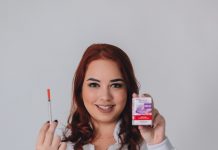 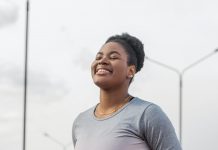 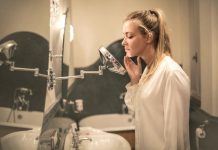