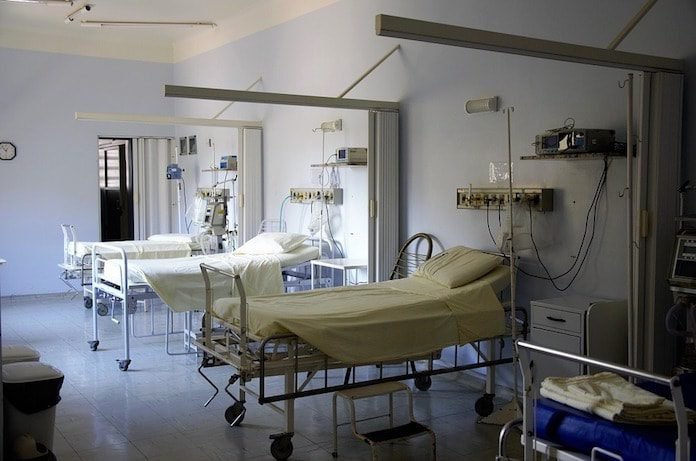 The understanding and proper management of mental health in the US is far from perfect and in recent years deficiencies have become increasingly apparent. An article in JAMA Psychiatry explored the association between suicide rates and the number of psychiatric hospital beds in mental care facilities.

This article explored this relationship by analyzing patient data from the period of 1999-2013. Researchers collected data on the number of psychiatric hospital beds, number of beds in substance abuse programs, mental health spending and suicide rates. The data was compared within and between-states.

The researchers concluded that the availability of psychiatric hospital beds was not causally related to suicide rates. Even the between-state results that were mentioned previously were confounded by other in-state level differences. This study’s analysis was mainly weakened by the lack of long term data from psychiatric care facilities. Further, it focused on the total number of beds and not how available beds were being used. For example, are high risk patients being admitted or treated as outpatients? Since major depression plays a role in suicidality, the effectiveness of treatment should also be taken into consideration in future studies. Although this study did not produce a clear answer to the question it set out to assess, it is still a step in the direction toward a better understanding of the relationship between suicide rates and certain resources.