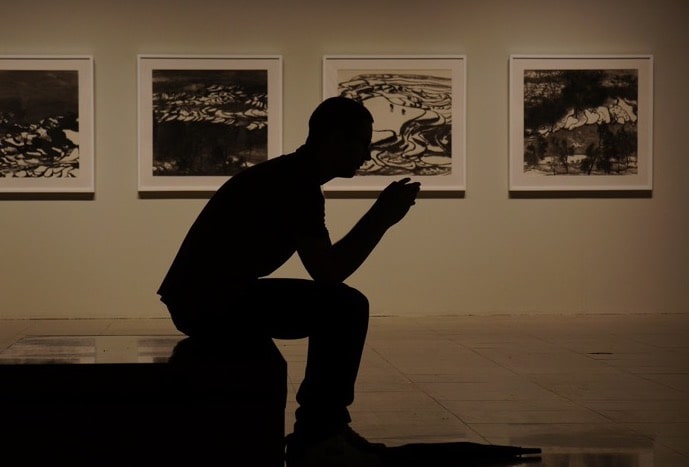 Discussions regarding common causes of death often bring up thoughts of serious medical conditions, such as cancer and cardiovascular diseases. Yet, one cause, perhaps all-too-often overlooked in this discussion is suicide.

According to the World Health Organization, close to 800,000 people die every year by means of suicide. This translates to one person every 40 seconds. It has been especially disconcerting when statistics showed suicide to be the second-most-common cause of death for young people, after road accidents.

And while it undeniable is extremely alarming, it also draws the focus away from another at-risk group. In the United States, 80% of deaths by suicide happen among men. Yet, risks in middle-aged men, in particular, have been shown to increase in the past few decades in disquieting rates.

As a recent article in Patient Education and Counseling demonstrates, understanding suicide prevention in middle-aged men is of special relevance today. Suicide prevention efforts most often focus on mental health settings. While these are undeniably important, many at-risk adults are not reached by them. Nearly half of all suicide cases in adults report a visit to their primary care practitioner. This compared to 20% who saw a mental health specialist.

In primary healthcare settings, clinicians rarely ask about suicidal thoughts, even in the face of risk factors. This leads to very low rates of detection, between 10% and 20%. Self-disclosure in middle-aged men is particularly limited by factors such as gender norms and stigma, or physical health concerns that seem more pressing. In addition, lack of training and increasing pressure to keep patient visits brief further reduces suicide prevention rates.

How can suicide prevention efforts better tailor to the needs of middle-aged men?

The researchers aimed to understand how suicide prevention and detection efforts can better tailor the needs of middle-aged men in such settings, as well as those of practitioners. Forty-four individuals participated in interviews exploring several factors. These individuals included those especially at-risk of suicide, as well as clinicians and suicide prevention advocates.

This interviews discussed developing a multimedia program named Men and Providers Preventing Suicide (or MAPS). In relation to it, the participants raised concerns regarding its structure and delivery, and its informational and motivational content.

One desire shared by participants was the specific use of plain language information. Also, emphasizing media over text (e.g. videos, graphics), particularly as it targets men with depression, could improve attention to the main messages. Participants shared an optimism regarding the effectiveness of such a program in encouraging men to open up about such concerns.

Content-wise, participants discussed concerns about the preparedness of clinicians to care for men with suicidal ideation. Similarly, fear of psychiatric hospitalization following the disclosing of such thoughts should be addressed. In addition, the topic of male identity and masculinity influencing care seeking for such thoughts was deemed important.

These suggestions led the researchers to create videos depicting different scenarios. For instance, a man discussing his thoughts with the clinicians could normalize the activity and reduce the impact of gender-identity influence. Likewise, showing a video that addresses the concern of hospitalization, clarifying that it is usually unnecessary.

Such feedback led to an almost collaborative endeavor that could tailor better the concerns and needs of middle-aged men who visit doctors’ offices and experience such thoughts. The study was relatively small with regards to the number of participants, and perhaps not representative of the general population. Thus, the researchers clearly suggest that further exploration is necessary.

Nevertheless, creating a program like MAPS is increasingly important, and this research outlines, at the very least, some of the important concerns that should be focused. The effects of programs like MAPS on suicide prevention are unclear, yet the researchers are hopeful such endeavor can make a difference.