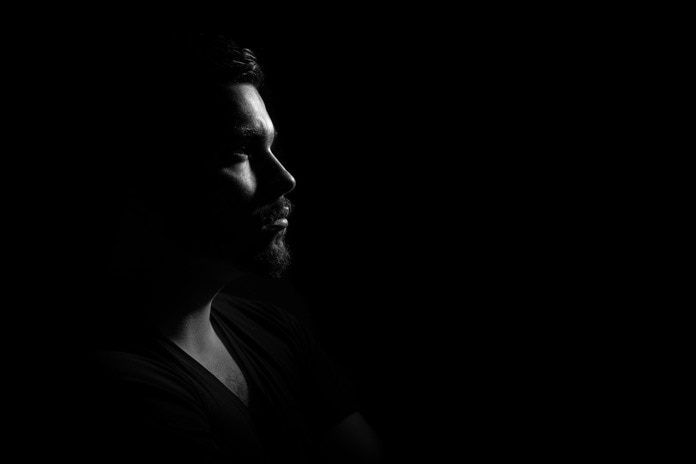 In a recent study published in JAMA Psychiatry, researchers determine if there is a relationship between psychotic experiences (PEs) and increased risks of suicidal thoughts and behaviors (STBs).

There have been several studies published about the association of psychotic experiences and risk for suicidal thoughts and behavior.  A psychotic experience or episode is when the perceived or interpreted thought processes are out of touch with reality and include experiences such as hallucinations and delusions. Suicidal thoughts, also called suicidal ideation, are when persons think about killing themselves, which can be a plan of action to take one’s life or just constant feelings and thoughts of wanting to die.

As published in JAMA Psychiatry, the objective of the study was to determine the association between PEs and succeeding STBs across the lifespan. Additionally, the study examined whether other mental disorders contributed to this association. The data analyzed originated from 19 World Health Organization (WHO) World Mental Health (WMH) surveys. A total of 33,370 adult respondents from 19 countries participated in answering questions that assessed psychotic experiences, suicidal thoughts and behaviors (for example suicidal ideation, plans, and attempts), and the 21 DSM-IV mental disorders. The researcher applied a discrete-time survival analysis to investigate the associations of psychotic experiences with a successive onset of suicidal thoughts and behaviors.