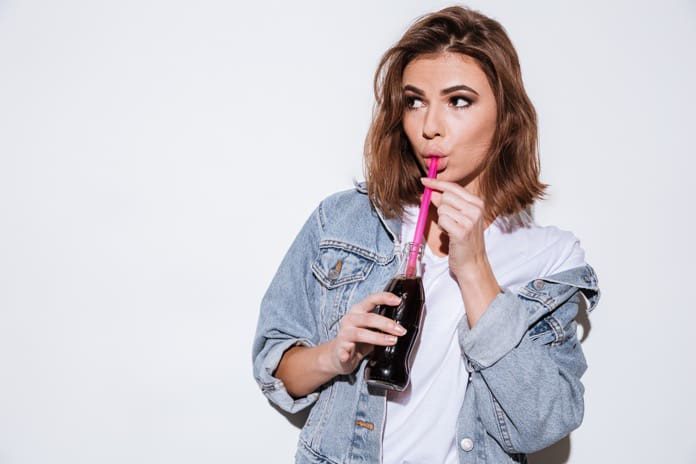 In a recent study, researchers in Australia examined the association between the consumption of sugary drinks and oral health and weight status in adolescents.

The alarming increase in dietary sugar, especially those found in sugary drinks, has become a public health concern. The consumption of sugars, notably sugary drinks, could potentially limit the intake of more nutritious foods which ultimately leads to a diet that is of poor quality. A poor-quality diet is known to be a risk factor for weight gain and oral health. A recent study showed that an increase in sugar intake is significantly associated with an increase in weight in adults. The evidence in children remains ambiguous. In addition to weight gain, many research studies have also shown that sugars play a role in the initiation and progression of tooth decay and cavities.

Nutritional surveys in Australia show that the daily intake of sugars is the highest in adolescents, aged 14-18 years. Researchers in Australia evaluated the association between sugary drink intake and the prevalence of tooth decay and weight gain or obesity in the adolescent population.

Louise Hardy and her colleagues published their findings regarding this topic in the Australian and New Zealand Journal of Public Health. The research team had 3,671 participants take part in this cross-sectional study. They also used data from the Schools Physical Activity and Nutrition Survey, which was administered to students aged between 10-16 years old. The researchers used body mass index (BMI) to measure obesity and waist-to-height ratio to measure abdominal obesity. Students were also asked how frequently they experienced toothaches as a measure of tooth decay. The researchers used a short food frequency questionnaire to obtain information about the number of sugary drinks that the participants were consuming. Sugary drinks included diet soft drinks, sports drinks, flavoured water, and energy drinks.

The results indicated that the youth who drank one or more cups per day of sugary drinks were significantly associated with increased chances of developing tooth decay compared to those that drank less than one cup per day. Interestingly, daily sugary drink intake was not significantly correlated with an increase in weight. However, the prevalence of obesity and abdominal obesity were higher for energy drink consumption and sports drink consumption, respectively.

Stress during pregnancy may lead to unhealthy food choices